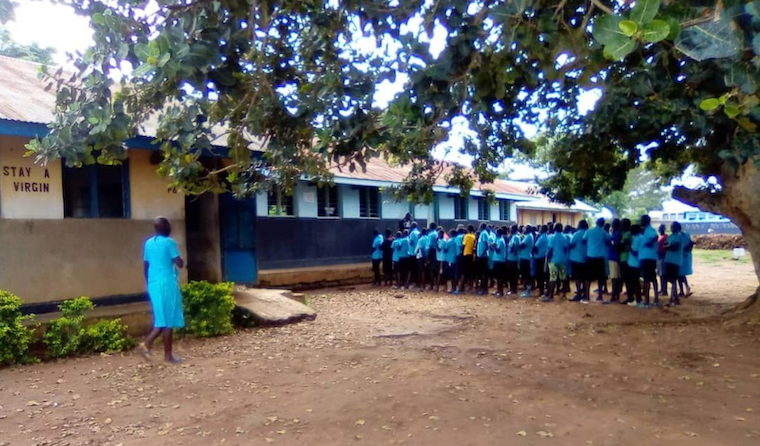 Students of Katiryo primary school in Kibuku district, eastern Uganda were forced to return home after all their 16 teachers were a no-show as the school reopened for the second term yesterday Monday.

Finding no sign that any teaching was about to take place at their deserted school, all the classrooms locked and the only explanation being that the teachers had preferred to attend to their gardens, the disappointed learners retraced their steps back home.

Whatever the cause of the newfound love for the hoe rather than the chalk, the pupils at the school were not amused. Matia Mukanja, the perplexed school headteacher said only one teacher eventually turned up but was not enough to attend to the returning students.

Samwiri Kiirya, a parent said headteachers should use the public service standing orders’ manual to discipline errant teachers found contravening the laws. He also urged parents to send their children early to school and with enough scholastic materials to avoid any disturbances while learning.