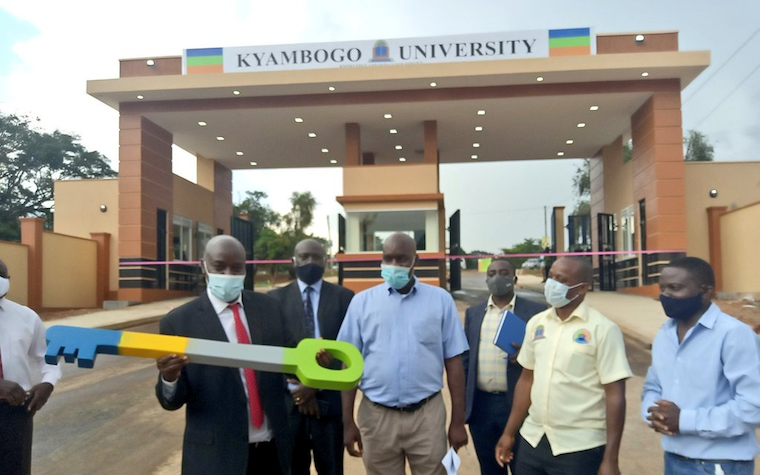 The Forum for Academic Staff in Public Universities of Uganda (FASPU) has given government up to March, 2022 to fulfil its pledge of increasing their salaries.

In 2013, the academic staff demanded an increase of their salary by 100 per cent, and in 2015 President Museveni met their leaders and promised to increase the salaries of teaching staff in all public universities. If fulfilled, the development would see a professor earning Shs 15m and a senior lecturer Shs 12.2m.

However, government phased the implementation of the directive for five years. In the 2020/2021 financial year, government released Shs 50bn which was only meant for professors and associate professors, who were paid the 100 per cent increment of Shs 15m but payment for lecturers has not been realized to date.

Since then, the academic staff have been on and off with their strikes and the last strike was called off when the students reported from the first lockdown. When the students resumed on November 1, the lecturers continued to teach.

Dr Robert Ojambo, the spokesperson for FASPU, says that the national executive committee reviewed their decision and resolved not to strike and instead petition the Education ministry to start negotiations before March next year.

According to Ojambo, the executive did not want to strike and disrupt students doing examinations. He adds that they will wait until March to find out whether government has included their money in the 2022/2023 financial year budget.