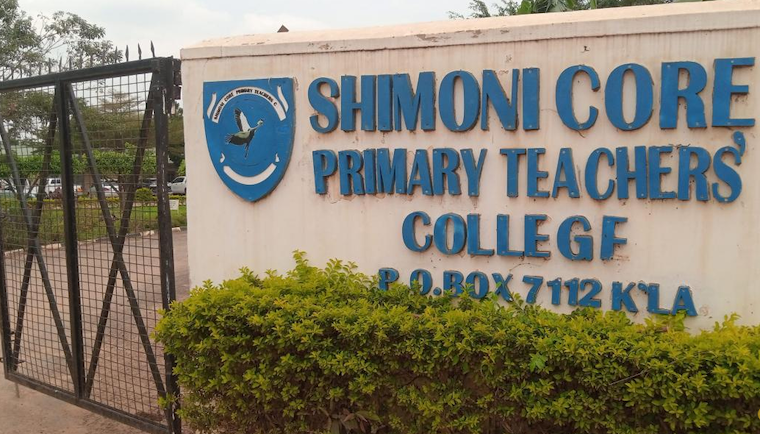 At least 23 Primary Teachers Colleges (PTCs) are set to close indefinitely as the government officially phases out Grade III and Grade V teaching qualifications in favour of a bachelor’s degree in Education.

“Non-core PTCs that will be phased out are going to be repurposed by turning them into secondary schools, skilling centers, or technical institutions depending on the needs of the areas where they are located,” Mugimba noted.

The new changes are part of the government's move to streamline, professionalize, and improve the quality of teacher education hatched in the 2019 National Teacher Policy. The policy requires that all teachers from pre-primary should have a minimum qualification of a bachelor’s degree.

Jonathan Kamwana, the commissioner in charge of teacher education and development, notes that as part of the changes, admission for students after UCE to PTCs has been suspended as required by the National Teacher Policy. He says core PTCs that will be maintained alongside the five National Teacher Colleges (NTCs) shall be attached to Uganda National Institute of Teacher Education as a degree-awarding institution.

Kamwana adds that the closure of some colleges and other new changes that are scheduled to happen will be implemented in a phased manner with continuing students being allowed to complete their studies as the new changes are effected.

From this point of view, PTCs and NTCs will reopen for physical learning and teaching for continuing students on November 1, this year together with other tertiary institutions as scheduled by the ministry.

Kyambogo University through affiliated PTCs has been awarding Grade III certificates as the minimum qualification for primary school teachers after completing a two-year course, which requires a minimum of O’level certificate at enrollment.

Conversely, NTCs have also been training students with Grade V certificates, which are equivalent to a diploma as the minimum qualification for secondary school teachers.

With some of the PTCs closing, Carol Kavuma, UNITE establishment taskforce coordinator, says all the five-diploma awarding NTCs found in Mubende, Kaliro, Arua, Gulu, and Kabale districts in addition to National Instructors’ College Abilonino (NICA) will be maintained.

"We have moved around these colleges and they already have the required infrastructure and some human resources, which can be used to start us off," she notes.

Kavuma stresses that although they wish to roll out the programmes effective this year, this is subject to approval by the National Council for Higher Education (NCHE).

Whereas UNITE has already established its working relationship with NTCs pending approval from NCHE, Kavuma says discussions of transition from PTCs are still subject to discussion. According to her, the ministry is still undecided on whether these colleges will become affiliates to UNITE or satellite campuses.

The new policy requires all universities that train teachers to collaborate with UNITE, which is mandated to supervise teacher education programmes in other higher education institutions in the country.

The move to raise the minimum qualification of teachers in Uganda has been criticized by several educationists, teachers, and policymakers noting that having a degree might not be the magic solution to the current teacher education challenges in the country.

However, other players welcomed the move saying it is aimed at enhancing competence to effectively deliver quality learning outcomes and leadership at all levels of the education cycle.