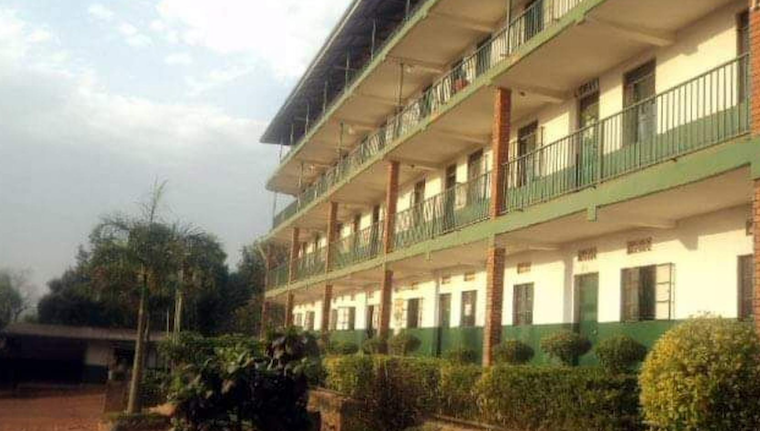 A senior six female student of Comprehensive College Kitetika in Kitetika Zone in Kasangati town council in Wakiso district has been found dead inside the dormitory ceiling.

Her lifeless body was found on Thursday night.

“The deceased was found dead lying on her chest down in the ceiling of the dormitory but the cause of death is still under investigation right now,” said Owoyesigyire.

Preliminary police findings indicate that on March 22, the deceased, who had health complications, went to the school headteacher, Rogers Kimbugwe, and asked for permission to go home and pick money for medicine, which was reportedly granted.

However, fellow students said that she remained at school and was last seen around midday on March 22. The school management informed police detectives that they had reached out to her parents after failing to receive confirmation from home that she had arrived there.

The deceased’s mother, Sarah Nantongo, reportedly told the school she hadn't seen her daughter. On Wednesday, Nantongo reported a case of a missing person at police.

Police said that scene of crime officers couldn’t conclusively determine the actual cause of the death of the student and took the body to the city mortuary Mulago for postmortem as inquiries are still ongoing. This is the second case of a candidate dying in a mysterious manner this week.

The first incident was reported in Rukungiri district where a senior four candidate of Rukungiri high school was found dead a day to the completion of her Uganda Certificate of Education (UCE) exams.

There is that colonial mentality going on that if you cannot pass exams you are nothing other than to go to the countryside and become a farm hand to peasant farmers!
Report to administrator