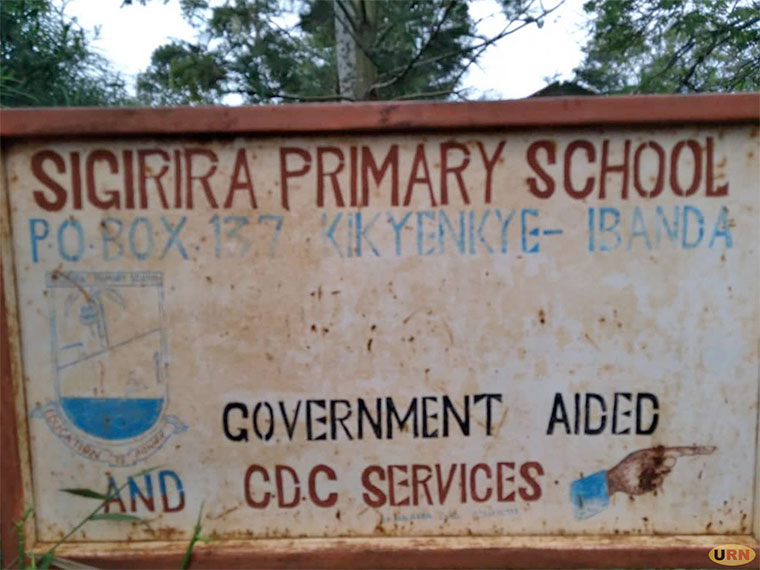 A 15-year-old primary seven pupil has given birth moments before the start of her Primary Leaving Examinations (PLE) in Ibanda district in western Uganda. The teen delivered in the school compound a few minutes to her first paper.

The incident happened at Sigirira primary school. Alex Arinaitwe, the school headteacher says the girl who kept at school since the re-opening of schools last month, woke up with no signs of labour and the school had hoped that she would successfully sit for the papers. She gave birth to a healthy baby boy.

Thousands of girls were reported to have become pregnant during the lockdown orchestrated by the outbreak of the COVID-19 pandemic. The lockdown, which started in March 2020, led to the closure of all educational institutions, leaving more than 15 million learners in communities for close to a year.

Peter Nsimiire, the Ibanda district inspector of schools says the girl, who was in good condition after birth was given a special room and left to proceed with her first paper - Mathematics. The Uganda National Examinations Board (UNEB) accorded all pregnant girls and lactating learners an extra 45 minutes to allow them more time to sit for the national exams.

PLE started this morning across the country with a total of 749,811 primary seven candidates expected to sit for the exams from 14,300 examination centres. sitting for the Mathematics paper. But the day was affected by heavy rains that covered several parts of the country. In Mbarara city and Mbarara District, Ibanda, and Ntungamo rains started at 1:30 p.m. and affected the starting times for the afternoon Social Studies (SST) paper.