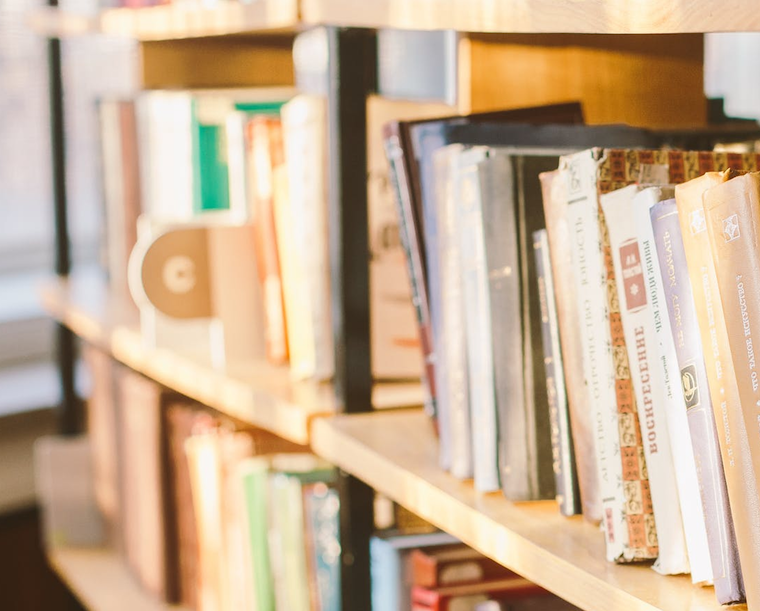 The suspect is Quintonic Odong, a primary seven teacher. Julius Peter Otto, the Omiya Anyima sub-county LC III chairperson, who ordered for the arrest of the suspect, says he got a tip-off from concerned residents who had sighted him selling the stolen textbooks in bars on separate occasions.

Otto says a total of 18 textbooks used by pupils from the school library had disappeared under unknown circumstances since the re-opening of schools. He notes that preliminary investigations reveal that the suspect had been selling the textbooks to fund his alcohol drinking in bars.

"This teacher stole 18 textbooks and was selling them in bars to drink alcohol. Concerned community members called me, and I immediately rushed there and arrested him, he is in detention and I will take him to court. How will he teach pupils if a teacher like him steals textbooks for pupils?” said Otto.

Irene Tushemerirwe, the officer in charge of Omiya Anyima police post says the suspect is being detained pending further investigation to establish the motive of his action. She adds that the police have obtained exhibits of some of the textbooks the suspect allegedly stole and notes that he will be arraigned in court once the investigation is complete.

0 #1 Lakwena 2020-11-28 12:49
In other words, for a teacher still books and sell them off for a drink, is becoming unbelievable. Otherwise, we are doomed as a country.
Report to administrator