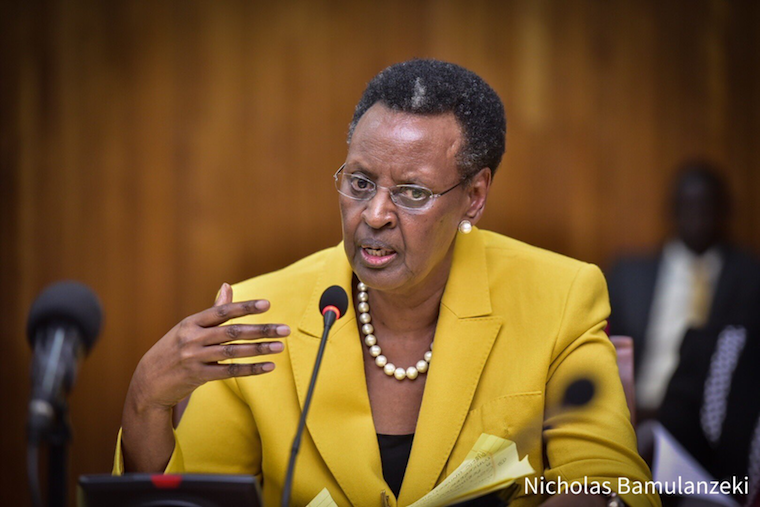 The closure of schools as a result of the COVID-19 pandemic have exposed startling divides in digitally-based distance learning, according to data from the UN education and the cultural agency, UNESCO.

The pandemic has forced school closures in 191 countries, affecting at least 1.5 billion students and 63 million primary and secondary teachers. But nearly half of all students currently out of the classroom do not have access to a computer, while many are still struggling to access the internet at home.

In Uganda, where more than 15 million learners were affected by the lockdown, nearly 90 per cent do not have household computers while 82 per cent are unable to get online.
Similar figures cut across the entire sub-Saharan Africa region, according to figures compiled by the Teacher Task Force, an international alliance coordinated by UNESCO, using data from the UN agency’s Institute for Statistics and the International Telecommunication Union (ITU).

“These inequalities are a real threat to learning continuity at a time of unprecedented educational disruption”, said Stefania Giannini, the UNESCO Assistant Director-General for Education.

The record shows that although having a mobile phone can support young learners, in accessing information or connecting with their teachers, many learners in sub-Saharan Africa live in areas that are not served by mobile networks.

Teachers also are struggling with the rapid transition to online learning, even those in countries with reliable infrastructure and household connectivity. They also need to be trained to deliver distance and online education. Again, countries in sub-Saharan Africa face the greatest challenges.

“While efforts to provide connectivity to all must be multiplied, we now know that continued teaching and learning cannot be limited to online means”, UNESCO director general Audrey Azoulay said and observed a need to support other alternatives including the use of community radio and television broadcasts, and creativity in all ways of learning, in order to lessen already existing inequalities.

Early this week, Education minister Janet Museveni announced that the government had produced a framework to provide continuity for learning, as the country remains under lockdown.
Part of the plan was to deliver lessons through radio’s and television and delivering pre-recorded learning materials to learners through the local government.