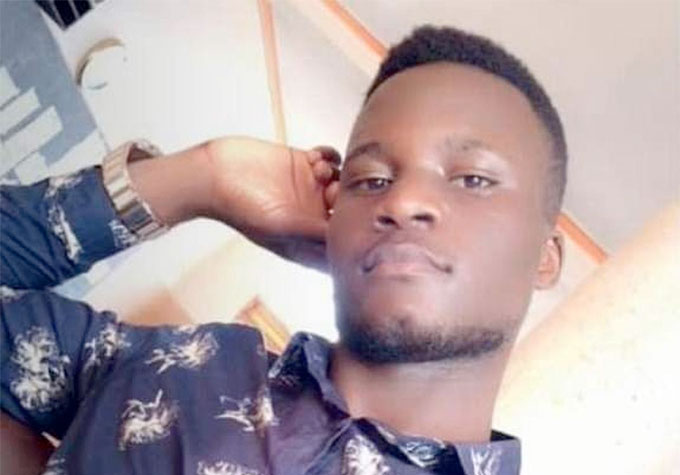 Police in Mbarara is investigating the circumstances surrounding the death of Brian Akampurira, a 2nd-year medical student of Mbarara University of Science and Technology (MUST).

According to Swizen Tibesigwa, the Mbarara police operations commander, Akampurira's body was found lying in TASO village near a lagoon. He says that the deceased could have been waylaid by thugs at a bridge connecting TASO village to Katete in Nyamitanga division on Thursday night on the way to his room.

He also says that the body had signs of strangulation. The deceased who was last seen in public at the university on Wednesday evening had reportedly returned to his rented room in Katete but left for Holy Innocents hospital in Nyamitanga to check on his Aunt at around 8:00 p.m.

Akampurira was a member of the charismatic church and an organist in the choir.