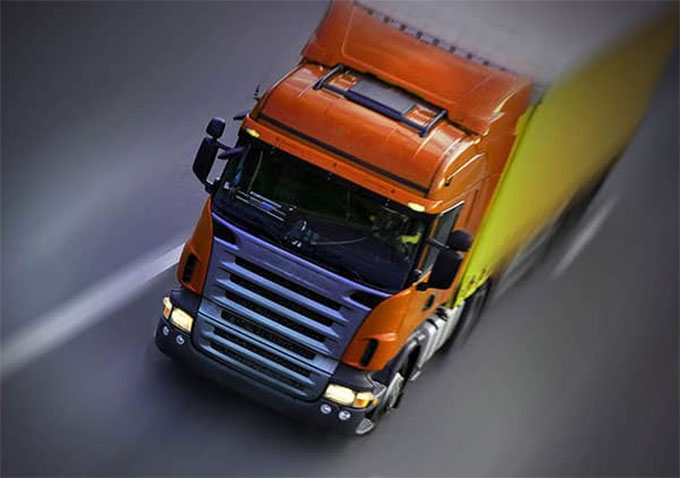 The company was founded by Senzo Tsabedze and it has an interesting genesis from when it started in 2003; becoming the first black-owned fleet management company in South Africa’s history.

Over the recent years, the company’s impact has been significant enough with its growth causing a lot of talk in South Africa and in this article, we talk about our observations on what have been the key factors behind the growth of the company;

• Use the pandemic to your advantage

Several companies were crippled by the COVID-19 pandemic between 2020 and 2021 and could not operate but for Afrirent Holdings, this was one of their most progressive period during the decade, scooping a major contract with Coca-Cola Bottlers South Africa (CCBSA) worth approximately R200m ( about $11 million) per year.

• Don’t be bullied by the media

After securing a R1.2 billion ($70 million) contract with the City of Johannesburg in 2018, the win did not sit down well with some industry players and there was a lot of media noise with cooked-up accusations which caused an investigation by the government through which it was determined that the accusations were unfounded and unnecessary.

Although there was a lot of media bullying towards Afrirent Fleet and its CEO Senzo Tsabedze, this did not tear them down, the company showed resilience and stood its ground. This is a big lesson not to be taken for a ride through media.

When CCBSA awarded Afrirent Fleet the contract to become their fleet management partner, only three depots were involved (Pretoria West, Midrand and Devland) but by end of 2021, three more depots were added and now Afrirent is responsible for all CCBSA depots in South Africa due to the company’s ability to deliver services on time and sometimes earlier before stipulated schedule and under budget regardless of the challenges during the COVID-19 pandemic.

• How to increase company value into billions

Innovation, strategic partnerships and portfolio growth have been key elements of growth for Afrirent Holdings leading to the company increasing in value. In the past few years, Afrirent have undertaken and managed contract of values ranging from R25 million to R1.3 billion.

• Investing in technology is key

Afrirent has managed to stand out in the region because of its technology-reliant operating policy which has enable efficient operations. With the inclusion of Afritracker, fuel management system and FleetDomain, the company has managed to increase efficiency in its service delivery.

The above factors can help any company in any environment and who knows, maybe another pandemic might be on its way, your company might face a clash with the media or you might be wondering how you can increase your company value, the Afrirent Holdings story provides a practical blueprint that we can all openly observe and learn from.

The author works for Afrirent Holdings