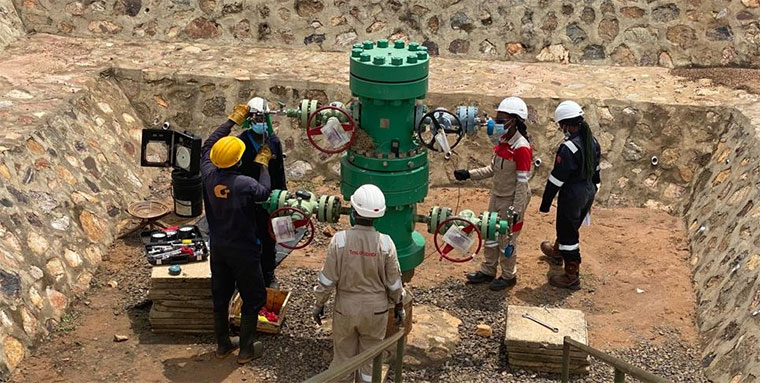 Estimated to cost about $4 billion, the EACOP has struggled to acquire funding due to environmental concerns and the negative campaigns led by climate activists opposed to the project.

In March 2022, climate activists Vanessa Nakate, Diana Nabiruma, Hilda Flavia Nakabuye, and Maxwell Atuhura met with Pope Francis at the Vatican to garner support against the construction of the EACOP.

Upon completion in 2025, the EACOP will be the world’s longest-heated underground pipeline, transporting approximately 216,000 barrels of oil per day. The 1,443km pipeline is expected to transport oil from Hoima in Uganda’s Lake Albert region to Tanga in Tanzania along the Indian Ocean.