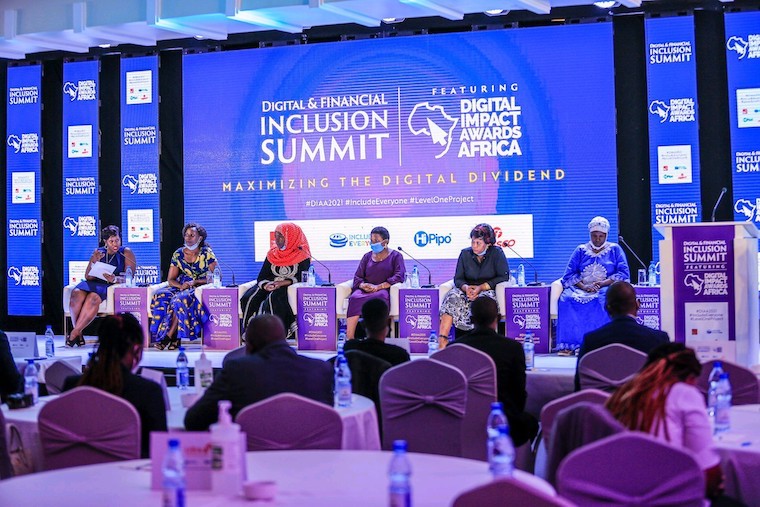 HiPipo has been voted the Best Financial Inclusion Organization in East Africa in the 2022 FinTech Awards 2022 organised by United Kingdom’s Wealth & Finance magazine.

Now in its sixth year, Wealth & Finance magazine’s FinTech Awards recognize firms that are redefining finance and banking for the modern age, and for the ever-changing modern consumer.

“It has been a delight to host this year’s edition of the FinTech Awards. I offer huge congratulations to all of those recognised and hope you all have a fantastic rest of the year ahead,” said Dean Taylor, the awards coordinator.

Working within the digital innovation space since 2005, HiPipo has become a leading business across the corporate landscape. HiPipo is an established champion of digital innovation and Instant and Inclusive Payments Systems (IIPS) in Africa under their Include Everyone Program.

According to HiPipo CEO Innocent Kawooya, it is the dedication and sheer passion that HiPipo shows to its clients that has pushed it to the forefront of the fintech industry.

“We greatly appreciate this accolade, and find it pleasing that the efforts of the HiPipo team are being acknowledged. We only received this award because we work with a fantastic team. Of course, it should also never be forgotten that we have been blessed with extraordinarily supportive partners. What we have done would not have been possible without the generous sponsorship of the Bill and Melinda Gates Foundation, and the technical input of Cyberplc Academy, Modusbox, Crosslake Technologies and the Mojaloop Foundation. This accolade is for all of us at HiPipo, and will spur us onwards to do even more,” Kawooya said.

“We place strong emphasis on empowering the underserved and unbanked, including special interest groups like women, persons with disabilities, youth, informal traders, local artisans, musicians, sportspersons, and subsistence farmers...It is 18 years and counting and I can vividly remember how thick the air was with skepticism when we approached financiers and financial institutions alike back in the day. Yes, attitudes have greatly changed, but there’s no denying that a lot still remains the same. We have kept dedicated and consistent, and unlike many of our competitors, we have a great desire to meaningfully transform lives.”

He pledged to continue advocating for and supporting the establishment of a sound, secure, competitive, and universal financial system that is essential for sustainable and inclusive growth.

Kawooya says that with tools and foundational material like the L1P, Mojaloop and IIPS, among others, HiPipo populates the ecosystem and helps to set up and sustain locally managed financial services.

“It wouldn’t be an exaggeration to say that the financial landscape has been dominated by long-standing brick and mortar establishments for decades. However, over the last decade, we have seen a new wave of business take centre stage – those that have capitalised on new best technological practices and developments to deliver a better, more mobile, more client centric service. Of course, there are others who have planted themselves at the crux of this innovation, reinvigorating the financial landscape through exceptional tech,” reads a statement by Wealth & Finance magazine.

Kawooya said that besides actively affecting over 400 fintech companies in Africa, alongside banks and mobile network operators, HiPipo will ensure that full inclusivity is achieved within the near future.