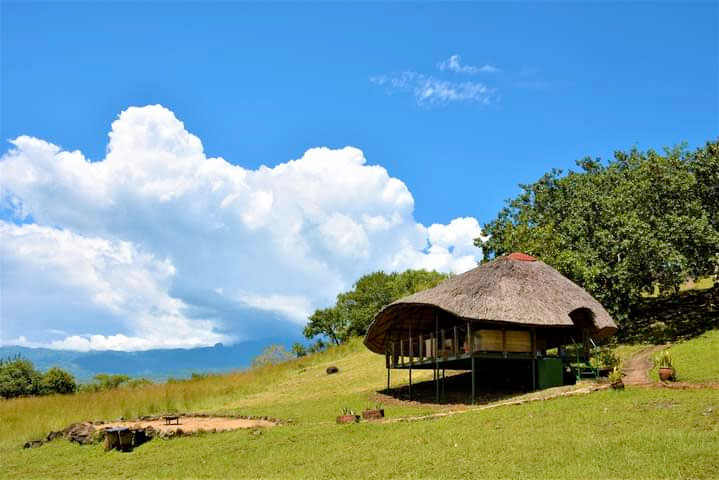 In January this year, the Uganda Tourism Board (UTB) launched the Explore Uganda, The Pearl of Africa campaign as an invitation to tourists; locally, regional and international to rediscover what Uganda has to offer when it comes to tourism.

During the launch, Lily Ajarova, the CEO of UTB, noted that before the Explore Uganda brand, there were a number of campaigns by various stakeholders most of which were built around “Visit Uganda” as a call to action, something, which she said, did not appropriately capture the uniqueness of Uganda’s attractions.

Now, with only a few months into the campaign, on May 7, Uganda was crowned this year’s Grand Prix and two times Gold Award winner by the International Tourism Film Festival Africa for its Explore Uganda, The Pearl of Africa film. The awards seek to honour exceptional and innovative video content related to tourism and travel industry accessible on all continents and can be seen on various platforms.

The Explore Uganda film which is now part of Uganda’s refreshed destination brand identity seeks to increase arrivals in the destination as the global travel industry recovers from the Covid-19 pandemic. The film is underpinned by a call to action for tourists to discover the true essence of what Uganda has to offer to the world.

Hugo Marcos, the general secretary of the International Committee of Tourism Film Festivals remarked that the Explore Uganda destination video was one of the most rated films in the competition.

“It highlighted the uniqueness, authenticity and variety of Uganda’s beauty and inspired the jury and the film viewers to visit Uganda.”

During the handover of the awards to government represented by the ministry of Tourism, Wildlife and Antiquities in Kampala last Friday, Ajarova said that besides being a great motivation to our tourism sector, they are going to leverage the recognition to maintain high standards in terms of sustainability.

“It was an honor and our pleasure to receive these awards. This will also add to our voice to continuously position Uganda as a destination of choice in Africa and internationally,” Ajarova said.

Ajarova added that the campaign has seen tremendous success online where it has so garnered 526 million impressions, 55 million users online, 18.3 million views on the Google display banner, 1.6 million YouTube views of the film with nine million impressions and 378,418 engagements.

She added that tourism is one of the country’s fastest growing sectors and among the top earners of the country earning over $1.6bn and accounting for 7.7 per cent of GDP and therefore with these awards, they believe that they should be able to increase on these numbers not only in earnings but also in visitations and employment.

The film was produced by LoukOut Films and directed by TBWA Uganda; all local agencies which the Minister of Tourism Tom Butime said is a demonstration of our creativity to the whole world.

“This has demonstrated that Uganda has great potential in the shooting, editing and production of exceptional and unique video content that can attract viewership all over the world and have the capacity to popularize Uganda as a preferred tourist destination,” Butime said.