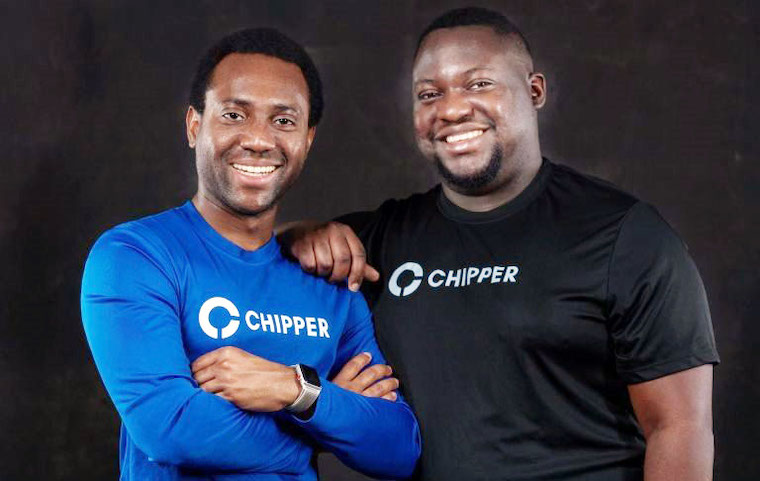 Some Ugandan startups or those started by Ugandans have been making some news especially about raising funding to enable them scale up.

One recently raised as much as $150 million (approximately Shs 532 billion) in a single round, which valued the company at about $2 billion (Shs 7.1 trillion). That is about 16.1 per cent of Uganda’s annual budget.

Successfully raising money for a startup is such a huge thing because it validates an entrepreneur’s idea — someone out there is believing in your concept. It also allows the entrepreneur to concentrate on the idea without wondering how to pay rent or where the next meal will come from.

It stabilizes the business and good employees can get the oomph — knowing their effort is worthwhile and they start seeing the big picture.

Starting and running businesses is usually a lonely painful journey. Many times, the business idea isn’t profitable and the business owner spends many hours knocking on doors to find money or anybody who could believe in their idea and make a referral. For Uganda, the majority of startups don’t celebrate their fifth birthday.

I have seen many people abandoning their dreams, preferring any job that could enable them make ends meet. An entrepreneur who is usually not as skilled in many areas ends up doing everything themselves – director, accountant, auditor, salesperson, office assistant, name it.

It becomes tiresome and when the person finds a job, they abandon the idea. In the Ugandan context, raising money is very hard. The startups that are raising money today are actually getting it from venture capitalists abroad. You hardly hear of anybody investing money in a startup of somebody who isn’t a relative.

So, what makes others see opportunities in Ugandan startups or startups run by Ugandans that we ourselves can’t see? It is perhaps our experience or the lack of it. The fear of the unknown. Yet pyramid schemes run by faceless fraudsters never fail to attract money where people expect a huge return doing nothing. So, money is usually not the problem.

How do we get people to invest in Ugandan startups? The success of companies like Chippercash, Zembo, Tugende and Safe Boda, among others, in raising millions of dollars should enable Ugandans to start to believe in startups by becoming venture capitalists.

Organisations like the Private Sector Foundation Uganda could play a key role of raising awareness about venture capital. There are many Ugandans with money looking for where to invest. But how could they identify a worthy startup? How do you trust the entrepreneur who has an idea? Psychologists may create a list to guide though that may not be enough.

Becoming venture capitalists is a new idea to most of these Ugandans. Ugandans with money need to be convinced that a startup won’t vanish with their money. So, they rather invest in idle real estate or in safe treasury papers than investing in companies that can easily become unicorns in a few years.

Of course, investing in startups is risky business but I believe more rewarding and when it works, the early investors get a chance of hitting it really big. Imagine a guy who invested $10,000 in a company like MTN when they were starting and how much they are getting now that the company is listing on the stock exchange!

This is where the government could come in by providing incentives for people who want to invest in startups. They could offer a guarantee that should the startup fail, the venture capitalists could get some of their money back. This would act as an insurance of sorts.

The Ministry of Science, Technology and Innovation (MoSTI) could hire a consultancy firm with experience in investing in startups to guide those Ugandans with money on how to identify a startup to invest in and what they need to do once they identify one.

The ministry could also provide some grants to the startups with stringent monitoring so that money is not misused once it lands into the startup’s bank account.

The consultancy firm could help in managing these grants by, for example, directly paying for expenses such as salaries, rent, training and marketing costs while building their capacity to manage themselves after a period of three to five years. In countries like the USA, companies like Tesla started that way — getting government grants that they have now paid back.

There could be other incentives that organizations like the Uganda Investment Authority could provide to startups such as tax holidays while other government agencies could make invoice financing easier for startups. Government could also ensure that a percentage of tenders goes to startups. That would build the startup’s capacity and help it take off.

Many start up businesses or entrepreneurs have the venture as their only-begotten investment so finding security for business loans become a night mare.
Report to administrator