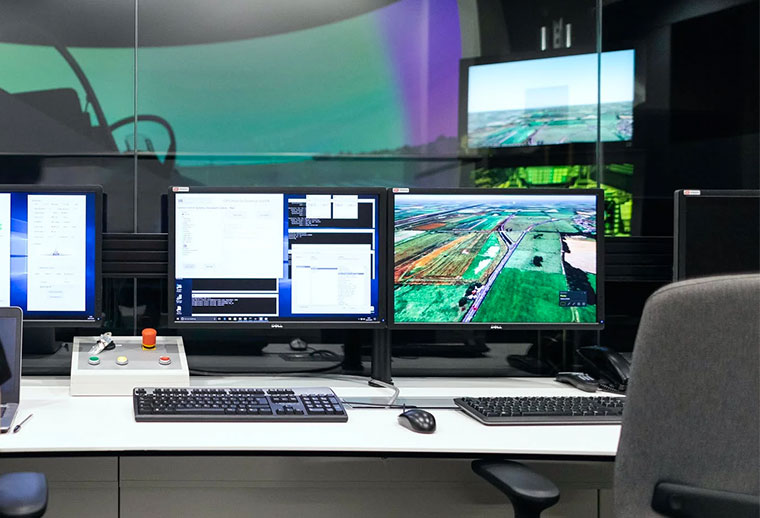 Under the theme, “Harnessing Intellectual Property in the Fourth Industrial Revolution,” the 3rd edition of the annual KTA Symposium is scheduled to take place on October 21-22, 2021 at Motiv Africa at Old Port Bell road.

The symposium is a tell of the great talent Uganda encompasses and how it can be protected by legislators and harnessed by the first-rate. Topics such as artificial intelligence, the internet of things (IoT), data protection as well as other technologies will be discussed.

The theme will further investigate deeper aspects of intellectual property protection as well as how technologies of various kinds can be used to capitalize on an industry that has for long been underutilized and not fully tapped.

According to the press release, objectives of the symposium include sensitizing makers, creators, and entrepreneurs about intellectual property rights, informing the legal regime and policy on relation between intellectual property and the 4IR through interaction with both the public and private sector.

The symposium hopes to bring together those who use their craft and as well as those who protect this craft. People from all walks of life are invited to participate in this great initiative to change and reform policies that will serve the greater majority of the Ugandan population.