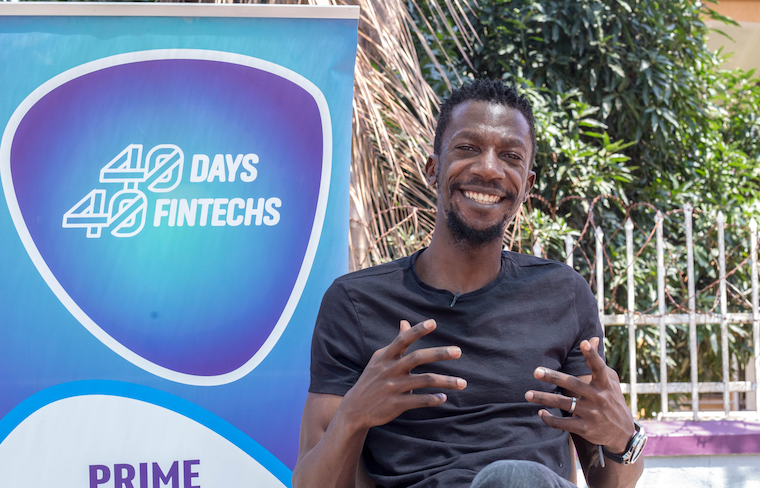 Flutterwave, a payments technology company that operates in 33 countries across the globe including Uganda is supporting the growth of women-owned businesses through offering annual grants of between $5,000 and $10,000.

According to Nielsimms Sangho, the Flutterwave Uganda country lead, they support between 5 and 10 businesses, and this is done through an annual competition that runs throughout March in a bid to help women build strong businesses that can compete favourably in the market.

The firm also provides a payments gateway to enable businesses operate across borders seamlessly across all the countries where it operates. Established five years ago, Flutterwave serves over 10,000 merchants in Uganda, including 3,000 businesses.

It partners with companies such as Paypal, MasterCard, and AliPay, among others, to allow African merchants receive payments from across the globe.

“We are doing this to change the way businesses transact with their customers both in Uganda and in other parts of the world,” Sangho says.

In addition to providing a payments gateway, Flutterwave has also built a number of other products such as the Flutterwave Stores which provides a platform for businesses to sign up, upload and sell their products free of charge, without having to build a website.

This, according to Sangho, seeks to enable them to serve the merchants better.

Flutterwave, which initially set out to build a payments gateway for micro and small businesses, is among the companies participating in the ongoing second edition of the 40-Days 40-FinTechs initiative.

The initiative is organised by HiPipo in partnership with Crosslake Technologies, ModusBox and Mojaloop Foundation, and sponsored by the Gates Foundation.

Having participated in the first edition, Sangho notes that this platform is helping shine a light on the industry by creating public awareness and gradually building the needed trust for the growth of fintech.

“As businesses in the financial space, we operate on trust; it is a trust business. People need to see you working and approved, then they can trust you to process their money,” he says.

“And this is what the 40-Days-40-FinTechs platform has done; it has showcased us and what we are doing to the entire world. This has been a springboard for us,” he explains.

He adds: “We for instance have merchants who came to use our services after seeing during the first edition of the 40-Days 40-FinTechs. So, the initiative will help build trust in the entire ecosystem.”

While it currently does next-day settlements, Sangho says they are exploring faster ways and how to use USSD so as to involve all businesses that want to transact with them. Sangho says that the existing market challenges provide an opportunity for fintechs to innovate more to address them.

“Inclusivity is a big problem; between 70 and 80 per cent of Ugandans are unbanked but this is an opportunity that we need to exploit,” he says.

He adds that there is also a need for increased public awareness about financial technology to boost usage. HiPipo CEO Innocent Kawooya applauded Flutterwave for playing a great role in financial inclusion across Africa, as its products and services are impacting thousands of people at the last mile.

He further noted that fintech in Africa offers attractive opportunities and investors are rightfully picking interest in the various startups offering a plethora of services, ranging from payments and lending, remittances and cross-border transfers, among others.

Flutterwave can be accessed on www.flutterwave.com