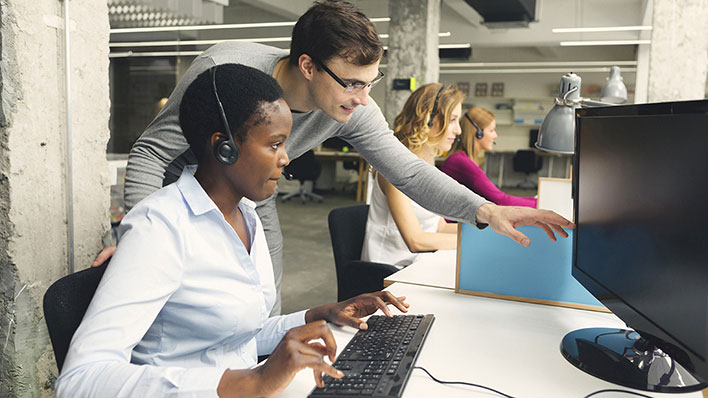 In the run-up to the World Trade Organisation (WTO) 12th Ministerial Conference (MC12), WTO members have been persuaded to build on their discussions to develop a trade finance work programme.

Speaking at a meeting of the Working Group on Trade, Debt and Finance on May 17, the WTO -Director-General, Ngozi Okonjo-Iweala, emphasized the importance of trade finance for developing economies, particularly least-developed countries like Uganda, and offered her support to the group’s efforts to catalyse trade finance support for those needing it the most.

“Declining private trade credit line availability has had a knock-on effect on low to middle-income countries, which have few government schemes to help importers and exporters and frequently lack export credit agencies or even adequate fiscal resources to make trade finance available to businesses,” Ngozi Okonjo-Iweala told WTO members at the meeting.

“Multilateral development banks provided an estimated record $35 billion in one year, but it is only a dent in the $1.5 trillion trade finance gap,” Okonjo-Iweala noted.

“Working capital costs including for the financing of trade have increased 30 per cent over the past year on average, 60 per cent in some developing countries. The rejection rate for trade finance applications of small and medium enterprises is 45 per cent internationally…” she said.

Okonjo-Iweala reaffirmed that trade finance is both a financial and a trade issue which is pertinent to the business of the WTO. She said: “I am convinced we have absolutely no way of integrating developing members more effectively into the multilateral trading system without better attention to this issue.”

Okonjo-Iweala recalled the WTO’s instrumental role “in mobilizing trade finance to the benefit of members” during the 2008-2009 financial crisis, when a wider credit crunch impacted the availability of low-risk trade finance.

The WTO’s 12th Ministerial Conference (MC12) will take place from 30 November to 3 December 2021 in Geneva, Switzerland, the chair of the organization’s General Council confirmed on 16 April.

The WTO Ministerial Conference, is the highest decision-making body of the WTO. It is attended by trade ministers and other senior officials from the organization’s 164 members.