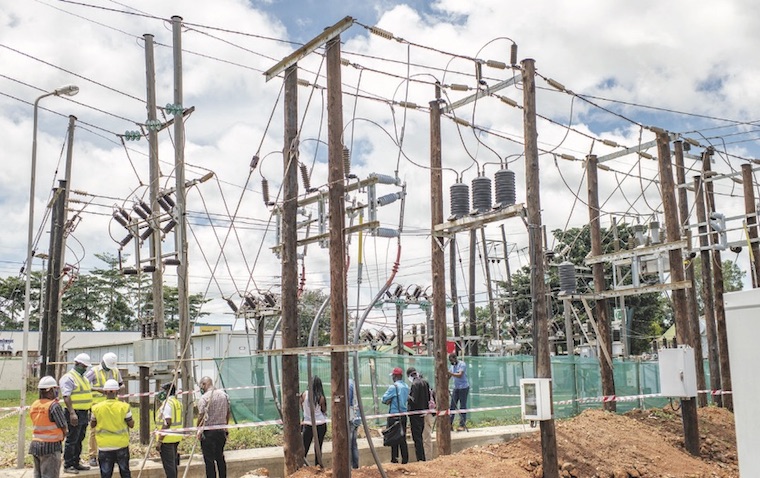 Early last month, Mary Goretti Kitutu, the minister of Energy and Mineral Development (MEMD), said the government’s target is to increase new electricity connections on the main grid from 70,000 new customers every year to at least 200,000.

This followed widespread public complaints about the failure to secure a new power connection from Umeme for the large part of last year. This created a huge backlog, as the number of people needing to be connected to the main grid grew exponentially.

However, to ensure that there is more electrification, especially in the rural areas, the immediate solution appears to be in promoting the expansion of mini-grids, which are commonly private-sector-driven. Yet, the underlying question about mini-grids is whether they are economically viable for investment.

David Birimumaso, the senior energy officer at the MEMD, told The Observer that to facilitate access to power across Uganda on the main grid could take at least another 25 years. That leaves mini-grids as a viable option; where they can be integrated into the main grid. Across the country, there are 13 mini-grids.

Birimumaso noted that setting up these mini-grids is no mean feat. It is an expensive venture from which investors also have to get a sustainable return to ensure that they remain in this service industry long enough.

Alexander Akena, the East African regional coordinator for the non-governmental organization, Power For All, said government needed to help investors in mini-grids recover their capital investment through tariff flexibility and tax incentives.

Otherwise, considering low usage of electricity, especially in the poor and rural communities, where people just utilize power for lighting and charging phones, for example, it is difficult for the investor to make enough collections in terms of revenue off tariffs, commensurate with how much money was used to produce the electricity.

In the end, such an investor will collapse, or those intending to, will not go into that market. In a nutshell, Brian Kawuma, the Powering Agriculture Uganda Coordinator for Power For All, said that as Uganda aspires to grow the national electricity access rate from the current 50 per cent to 75 per cent by 2025, under the National Development Plan III, the option of implementing grid extension and densification programs targeting to grow the number of grid connections made annually remains insufficient.

This is because most villages are located significantly far from the primary electricity grid and are small with low electricity demand, making it financially nonviable to connect them to the national grid.

0 #1 kabayekka 2021-04-09 03:36
One hopes that to have electric power for all includes the local population investing in solar and wind power on their land properties and selling it to grid.

Electric power consumption in electric trains and bus transport is a worthwhile local investment that does not need much foreign investment.
Report to administrator