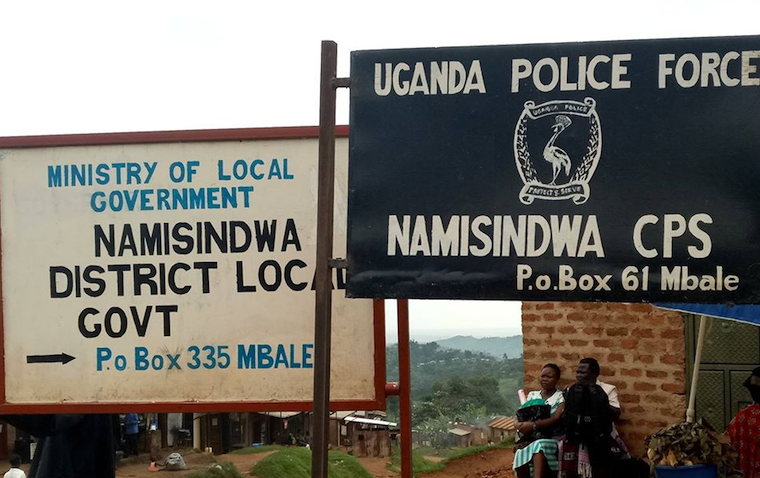 The Auditor-General reported that in FY 2018/2019, local governments (LGs) collected an average of 76 per cent of their projected local revenue with Tororo, Bundibugyo and Kibaale registering the lowest performance of 18 per cent, 14 per cent, and 11 per cent respectively.

Local revenue administration is one of the challenges that have threatened to undermine the successes so far made. Local governments have both limited powers to raise revenues and the capacity to manage and collect the taxes specified in the Local Governments Act.

During the week running February 22 to 26, 2021, Malawi being the chair of the LDC5 Group hosted the African regional review meeting in preparation for the fifth United Nations Conference on Least Developed Countries (LDC5).

One of the side events was ‘Rethinking Structural Transformation in African LDCs in the era of technological advancement and innovation.’ Among the issues that came out clearly from the presentations were that information, communication, technology were important in the attainment of the 2030 agenda for sustainable development and that trade competitiveness will increase through ICT development.

One of the program areas in NDP III is a tourism development program that aims at increasing Uganda’s attractiveness as a preferred tourist destination. The program seeks to increase tourism arrivals and employment in Uganda.

Recently while we were doing some work in Amuru district, a friend talked a lot about Amuru’s tourism potential, and I was prompted to visit the hot springs and Guru-guru hills where the Lamogi rebellion took place. To our surprise, my friend and I were not charged any fee and we were guided by three friendly boys whom we gave a token of appreciation. I can imagine how many local and international tourists have visited some of the tourism sites in Amuru without the district earning from their visits.

For local governments to exploit the potentials of ICT in enhancing local revenue, there is a need for substantial investment in both infrastructure and skills for ICT. The central government should provide local governments with necessary equipment.

Similarly, National Information Technology Authority Uganda (NITA-U) should ensure ICT infrastructure in LGs is available and affordable as well as of good quality. Local governments should employ qualified IT and communications officers and facilitate them to ensure that their websites are active and regularly updated. There is a need to also equip the technocrats at both local and national levels with ICT skills.

The author is a researcher at ACODE.