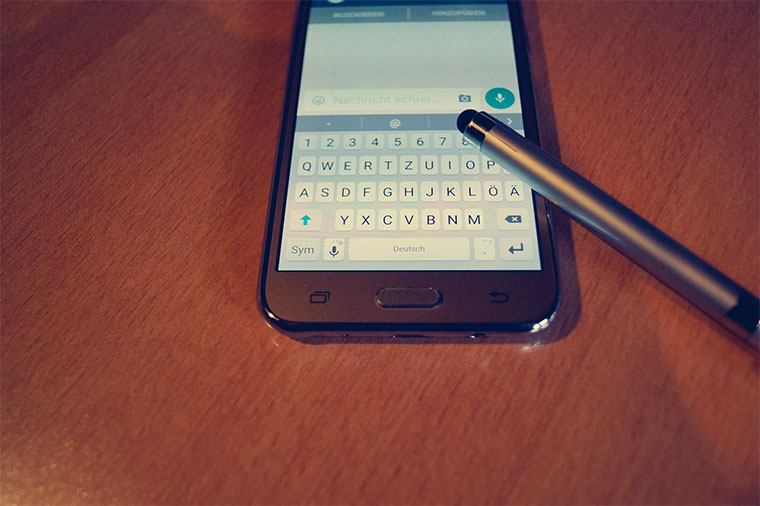 Ugandans are still using VPN despite the internet restoration

Several Ugandans continue to use the Virtual Private Networks (VPNs) in spite of government’s lifting of the blockade.

On January 13, government blocked access to the internet and social media before partly restoring it on January 18 without Facebook. Even after the ease, mobile internet is still highly restricted and the use of VPNs has come in handy for many Ugandans.

A VPN is a distinct group of computers networked over the internet. Businesses essentially use VPNs to connect with their data centres in areas far away from the centre, according to CountryVPN.com.

Individuals also can use VPN to access network resources beyond the Local Area Network (LAN) or even the Wide Area Network commonly referred to as WAN. So, a Virtual Private Network is not limited by any distance as computers are networked over the World Wide Web, and it is mainly preferred for its ability to secure information or data from unauthorised users.

“When you connect to it, it will give u an address and u will seem as though u are in the country where the server is situated. It essentially a service to hide your true identity,” wrote Martin Kahangi, an IT expert in Kampala.

While the modern-day VPNs can be traced back to 1996, in Uganda, they were widely popularized in the last decade as Ugandans sought to go around instability in the access to social media platforms, including government restrictions. When the government introduced social media access tax or OTT, many Ugandans opted to download VPN apps to avoid the tax, which had already faced widespread opposition before being passed.

However, many were to find out that using VPN was more expensive than paying the daily Shs 200 tax, especially if one was to use the internet for long hours. When using any VPN, data is consumed faster than when using direct connections to internet service providers.

“Adverts are running on a VPN, and whenever you download or use an app, the data you buy has a percentage the app owners earn. When you connect to a VPN, all your connections go through the country where the server is located; so, the adverts and long connections make you use more data”, says Kahangi.

VPN apps show the user the countries where they have servers, mostly in Europe, and how high the data consumption is, depends on the country hosting the server, according to Kahangi.

“For example, if you connect to a server in the Netherlands, to access a Google page, u will be accessing the Google page in Europe, yet Google de-centralized services to as near as Kenya, which would be cheaper for the user in Uganda!”

On whether the VPNs use the user’s data, Kahangi says, on the contrary, the app companies also ‘buy’ data which they sell to the users.

“It’s like when you have a YouTube account and the more likes and views, the more money you make, yet YouTube doesn’t sell anything, but they earn from the proceeds of you using internet and adverts. VPN use is growing.

Statista, a Germany-based research firm, has forecast the value of the market to be $35.73 billion in 2022. Another research by VPN Mentor asked whether people had used a VPN in the last month and found that VPN is most popular in Asia, used by 30% of internet users, followed by Latin America (23%) and the Middle East and Africa (20%), while it is least spread in Europe and North America at 18.5%.

At the country level, it is most widespread in Indonesia, where 44% of Indonesians sampled told the research that they had used a VPN in the previous month. VPN Mentor also asked why people use VPN and the main reason was to access blocked content.

“The top reason given was to unblock geo-blocked entertainment content. Other reasons were accessing networks and sites restricted by the government; safety when using public and shared WiFi networks and surfing sites frowned upon at work,” say the research findings.

In the US, interest in VPNs rose sharply when former President Donald Trump suggested a ban on TikTok, a Chinese-owned video-sharing social media app. Experts say the use of VPNs is costing Uganda a lot, both in tax revenues, but also money spent on unknown owners of the VPNs.

The company does not say whether the VPN use has had a positive or negative impact on their revenues, maintaining that service providers are bound by directives by the regulator. Experts say, for now, it is hard to tell how much has been lost or saved in monetary terms, but that shutdown of the internet directly cost the country in one week.

“This recent internet shutdown cost our country a loss of $8,937,735. This money could potentially construct for infrastructure”, said Cliff Mutegeki, the vice president of the Internet Society, Uganda chapter.