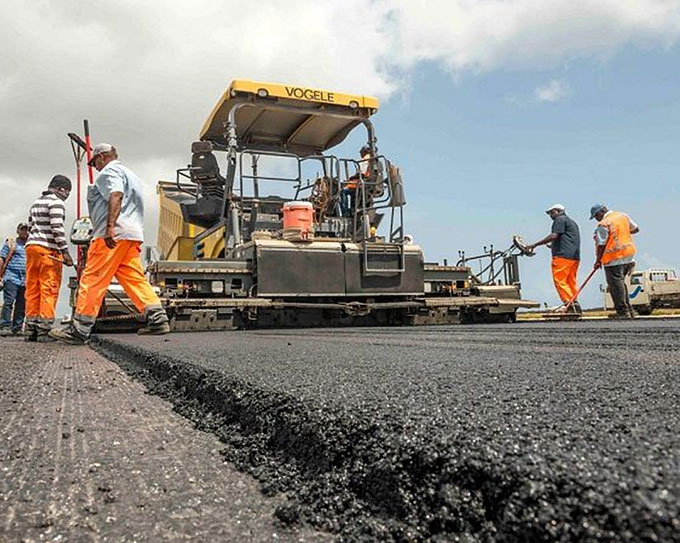 I have always known my good friend Amelia Kyambadde, the Trade minister, as an honest person.

In the wake of losing told the media that one of the major reasons for her failure is that communities don’t seem to feel the development projects in the constituency. She couldn’t have said it any better.

I have it on authority that her constituency of Mawokota North is one of the fastest-developing when it comes to infrastructure and factories. However, my observation shows that the people in the area are not actually ‘feeling’ developments like the Busega-Mpigi expressway, something that is down to the low usage of local labour.

To me, there are three key criteria that government should consider for any project in order to attain the desired population benefit without compromising or increasing the cost of the project. First is the size and relevance to target community. Take the 183 megawatts Isimba dam that cost $567.7 million (Shs 2.1 trillion) or the recently-commissioned Isimba bridge that links Kayunga to Kamuli.

I used the bridge recently on a business trip and I must admit both structures are marvels. However, the shock is that the locals have little attachment to the two structures. I found several villages without electricity and also noticed there was hardly any serious traffic on the bridge.

This disconnection of the local communities to the infrastructures is what misleads some people to think government is not doing enough. To me, the government approach to any project would first answer these key questions; how many members of the target community are located in the project earmarked for development?

How relevant is the project for the promotion of gender equity? If job and income creation for the poor is the objective, then how employment-intensive is the project? These are the kind of questions that need to be answered in order to understand whether a project is relevant for achieving the objectives.

Secondly, after assessing the relevance of a project for the target community, the next step is to look at the change potential. If the objective, for example, is the creation of jobs and higher incomes through micro and small enterprise development, then there is need to ask about the market potential of products and services in a project by looking at some output indicators.

This is most pronounced in road construction projects that require striking a balance between human labour and machines. I have widely traversed this country and one of the things that strike me most is beautiful upcountry roads pass-ing through poverty-stricken communities.

The cause of this disconnect in Uganda is mostly a result of foreign companies that win contracts for major road works and opt for mechanical equipment at the expense of integrating local manual labour. Granted, modern construction equipment can accomplish projects beyond the potential of manual labour both in efficiency, output and timeframe.

The flipside to this, especially for a developing country like Uganda, is that the machinery – which includes maintenance, spare parts and engineers that man the equipment – are mostly foreign who are paid for expensively.

This equipment-based method of construction offers limited employment opportunities for local communities. Even when it comes to local governments, the top priority should be job creation instead of buying equipment worth billions of shillings only to rot at the district headquarters after working for a few months.

In fact, a typical district headquarter in rural Uganda has a yard where broken-down graders and construction equipment as well as ambulances are kept. I have also observed that even where there are offers for local communities; it is always too little to motivate them.

I know a road construction firm that offered a paltry Shs 4,000 daily take home for local labourers in eastern Uganda. The locals shunned it and the company ended up getting ‘mercenary’ labour from West Nile, much to the chagrin of the local community.

Given that more than 70 per cent of Uganda’s population live in rural areas where jobs are scarce, part of the mitigation factors to the current high rate of youth unemployment would be to promote labour-based rural road construction and maintenance.

This creates a win-win situation where jobs are created for rural youth while in the same vein protecting the country from splashing money on importation of equipment and labour. This way, the local communities would be able to feel the weight of government initiatives and projects through their participation.

Youth employment is a key determinant of the development, stability, success or failure of a community. Have them idle and they will wreak havoc. So, government should mix labour and machine on road construction projects to generate income in the rural communities.

In fact, a policy should be put in place that community youth should be responsible for all intensive works such as mitre, offshoots, side water, catch water, channel linings, culverts, hard standings, crash barriers as well as environmental works for feeder roads. This would employ not less than a million youth, regardless of whether they are skilled, semi-skilled or non-skilled.

The author is a civil engineering consultant