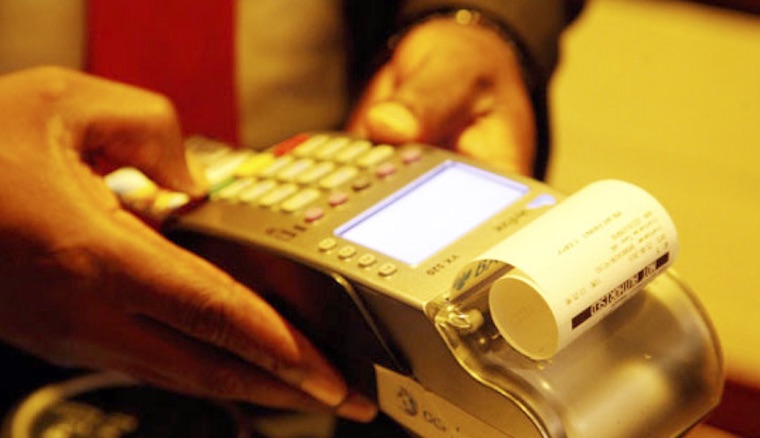 When government shut down internet on January 13, the eve of the presidential and parliamentary elections, the reasoning was to prevent its misuse that might bring about chaos and disorder.

Government said it switched off the internet to prevent some people, especially in the opposition, from causing insecurity in the country. It insists that some of them are harbouring these ideas and have openly made the threats. That shutdown was lifted January 18 and according to various reports, the economy is estimated to have lost about Shs 700 billion in those six days.

However, social media has remained cut off and this continues to affect several businesses that rely on it to survive. According to the Uganda Communications Commission, there are about 21 million mobile phones connected to the internet and of these, 10 to 14 million access social media via mobile broadband (internet on a mobile phone).

Since then, there has been social media access with most Ugandans able to access it using the Virtual Private Networks (VPNs), a kind of connection that establishes a secure connection between you and the internet, disguising your address or location.

This makes it hard for regulators to track the user, who, at this time is able to manoeuvre around regulation. Last week, government warned that using VPNs is illegal and there could be a crackdown on those using them.

Unfortunately, more people had embraced the calls by the government to adopt digital systems and methods to do businesses since the Covid-19 pandemic had disrupted the movement of persons, while close contact had also become more dangerous.

Whereas many people have by-passed this social media shutdown by using VPN, it is estimated that more than 70 per cent of the users are still in the blackout and this has severely hampered services that depend on it. These are mainly fintechs and service providers which use WhatsApp, Facebook, Instagram, Twitter to connect different people or clients. Even NGOs and government agencies that use these platforms are crying foul.

“Our programmes to empower youth from poverty to prosperity have been greatly disrupted but the continued shutdown,” said a Gender ministry commissioner who prefers anonymity because she is a government official.

“Social media has proven to be the most effective way of communicating with the youth, who are the most vulnerable. So, we hope government lifts the ban as soon as possible.”

One affected NGO is healthcare provider, Spectrum Uganda, whose services have come to a halt due to the shutdown.

“We do a lot of services using social media to offer counselling and testing for HIV/Aids, referrals to healthcare centres and safe male circumcision but the shutdown has broken the connection,” said a Spectrum Uganda official who preferred anonymity.

A top telecom official who also doesn’t want to be named said the industry is losing billions of shillings daily.

“People buy data mostly to visit social media sites and from the time of closure, we are losing about Shs 15bn on a daily basis,” he said.

Meanwhile, Hassan Male Mabirizi has petitioned the court to compel telecoms to refund money for unused data, but IT experts think the government could have avoided such developments by seeking advice from professionals.

According to Mabirizi, millions of internet users had spent billions of shillings to buy data bundles from telecom companies when the government directed them to shut down the internet, leaving the country in a total blackout.

Apart from the individuals who use the internet to chat on social media with friends and relatives, the platforms have increasingly become an important part of businesses both small and big.

Many had also paid Uganda Revenue Authority, the Over the Top Tax (OTT), sure of accessing the platforms throughout. These included thousands of Ugandans who are using social media platforms mainly Facebook and WhatsApp to market their businesses, locally and internationally.