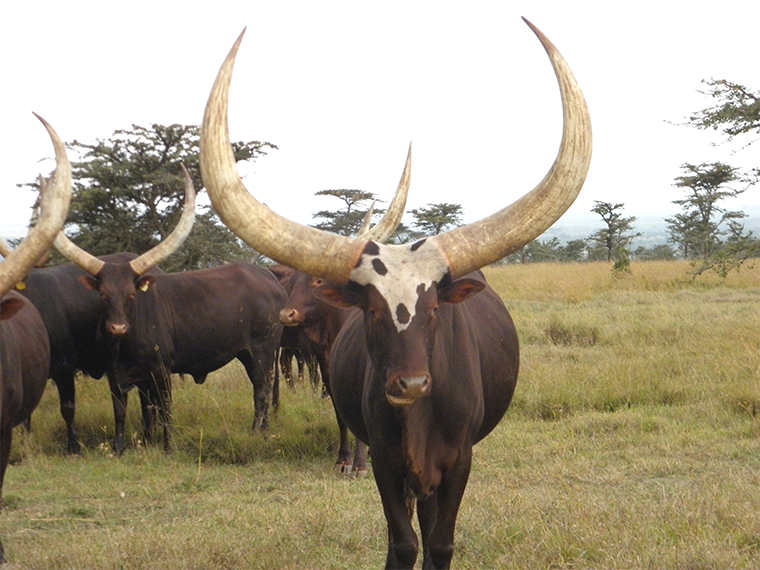 The ministers have called for free movement of pastoralists

Agriculture ministers from the Intergovernmental Authority on Development (IGAD) region have called for the adoption of a protocol on transhumance that would ease the movement of pastoralists across member states.

IGAD is a regional integrated block that was created in 1986 to promote trade among other things and comprises of eight member states, that include Sudan, Djibouti, Ethiopia, Eritrea, Kenya, Somalia, South Sudan and Uganda.

The process of developing the protocol was set in motion by the need to secure the survival of migrant pastoral communities, who sometimes move across borders in search of water and pasture for their animals.

The protocol formulation process that has been majorly consultative thus far is informed by the African Union continental policy framework on pastoralism as well as the regional and bilateral agreement between IGAD member states who seek to maximize pastoralism’s economic potential while minimizing animal disease spread.

Speaking at the ministerial meeting where the protocol was endorsed in Entebbe on November 13, Moses Kizige, the Uganda minister for Karamoja Affairs said the passing of the protocol is important because it targets communities within the arid and semi-arid areas who are related in terms of culture, language, livelihoods and hence intermarried. This makes them forget international borders when shocks like drought and harsh weather conditions strike in their areas of abode, he said.

According to Luzige, signing the protocol would have immense economic benefits on the region despite being susceptible to the effects of global warming.

“In almost the entire IGAD region, the communities found in the arid and semi-arid areas are the poorest, with low levels of education, poor health services, limited water facilities, coupled with conflict ad insecurity. Despite the situation above, it’s noted that livestock a major backbone to the IGAD region’s economy, supporting more than 70 per cent of our population, in terms of livelihoods and employment,” said Luzige.

He added that the protocol is based on what has already been happening in the region and has been developed to facilitate free, safe and orderly cross border mobility for transhumance livestock and herders in search for water and pasture as an adaptation mechanism to the challenges caused by climate in the region.

Solomon Munya of the IGAD Centre for Pastoral Areas and Livestock Development (ICPALD) weighed in on how regulation of movement of pastoralists will avert conflict and help the IGAD region fulfil the economic potential of livestock in promotion of development in the region.

“As you are aware, this region is very endowed with livestock. We actually have the most livestock in Africa and it contributes between 16 and 60 per cent of our GDP in our member states. The sector employs almost 50 per cent of our people,” Munya said.

Adding; “This protocol goes a long way to not only improve the productivity and production of livestock in the sector but also to mediate conflict to tone it down because one of the tenets of the protocol are the mapping of routes where the animals and others are passing. Therefore you will know when they are coming and where the animals are being grazed so as to reduce conflict and position services for them.”