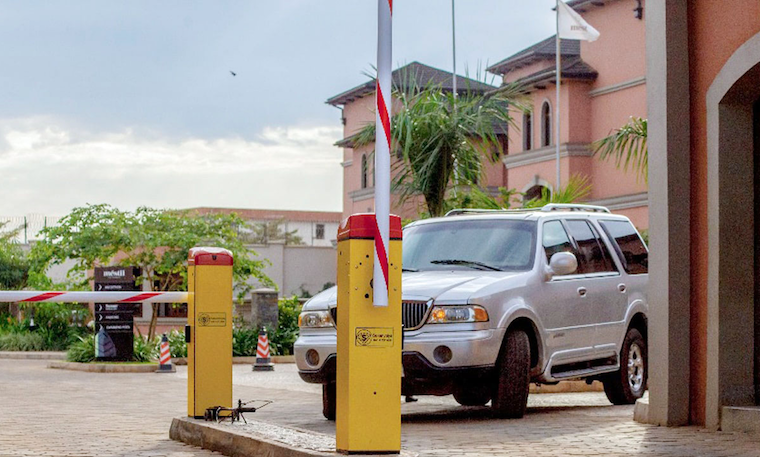 Research by an international body shows that Uganda is the most entrepreneurial country in the world. Many adults are involved in businesses as owners. Many people have ambitions of starting businesses.

Many of the employed workforce have side businesses that they run whenever they find time off their official employment schedules. In our markets, millions of people are self-employed, running stalls of so many things.

Graduation parties are full of speeches urging people to be ‘job creators.’ However, many of these businesses collapse before their fifth birthday, leaving owners either in debt or with egos more bruised than that of Donald Trump after losing reelection!

Given that kind of background, I am always excited when I come across a Ugandan company that defies the odds — enters the big league and survives for many years. This is because Ugandan entrepreneurs don’t fail because of being lazy or lack of trying. Doing business is a lot of work this side of the world — expensive capital, an untrained workforce, a poor population, an environment generally that isn’t pro-business.

Over the last few weeks, Sekanyolya Systems, a pioneer in security systems, has been running a show on NBS TV every Sunday evening to celebrate its 20th anniversary. It is remarkable how far the company has grown to the extent that it can even have its own televised show to celebrate its achievements.

For disclosure, I know the founder of Sekanyolya Systems, Elijah Zizinga and I consider him one of my mentors. As a university student 20 years ago, I always approached him every October to do ‘kyeyo’ during the UMA trade fair, where I worked as a support sales agent for the week-long exhibition.

Once in his company, you will always learn a thing or two about business in Uganda. Like many genuine Ugandan entrepreneurs, he is media-shy and rarely gives interviews. He abhors personal selling. He always prefers the Sekanyolya brand to shine.

And he has worked so hard to ensure that the brand is out there. At every building where his security systems are installed, a label of his brand is put in the most prominent place.

Razor wire is known as Sekanyolya same way people used to refer to every detergent as Omo! For many years, there was always an advert every day in the newspapers and occasionally on TV and radio about his company. I think he believes in a common advertising thesis which posits that “doing business without advertising is like winking at a girl in the dark—you know what you are doing, but she isn’t aware of what you are doing.”

Many Ugandan entrepreneurs are quick for self-promotion, showing off their fifth-hand SUVs and gigantic homes and trying as much to show how they are wealthy whereas in real life they are suffocating in unbelievable debt. You will never see Zizinga showing off or claiming to be wealthy. This is a critical lesson for entrepreneurs because trying to live rich has left many in debt, crippling their businesses.

In the earlier episodes of the Sekanyolya Security Show, Zizinga gave a rare interview of how he moved into the security systems business. While going through a yellow pages book (a list of mainly business addresses in the pre-Google days) of Johannesburg, he saw an advert that intrigued him — remote-controlled gates.

He flew to Johannesburg for an exhibition where the company that made these gate systems was showcasing its products. The more he talked to this company, the more he realized that this is a business opportunity he could bring to Kampala.

It is a key lesson for entrepreneurs — reading is essential. I know many people in Uganda don’t want to read but if you are going to succeed in most things, there is need to be alert by consuming a lot of media through which ideas surface or get refined. Reading is also said to be one of the ways through which you can exercise your brain. I know that many Ugandan entrepreneurs cannot read or write but there is a need to learn to do so. I know some businesspeople who have taught themselves these things and have become even more successful.

So, if you are an entrepreneur who flies to Asia or wherever for business, you can always look for the English newspapers or magazines and go through them or surf the internet as much as you can. Like the founder of Sekanyolya, you may find an advert that changes your fortunes.