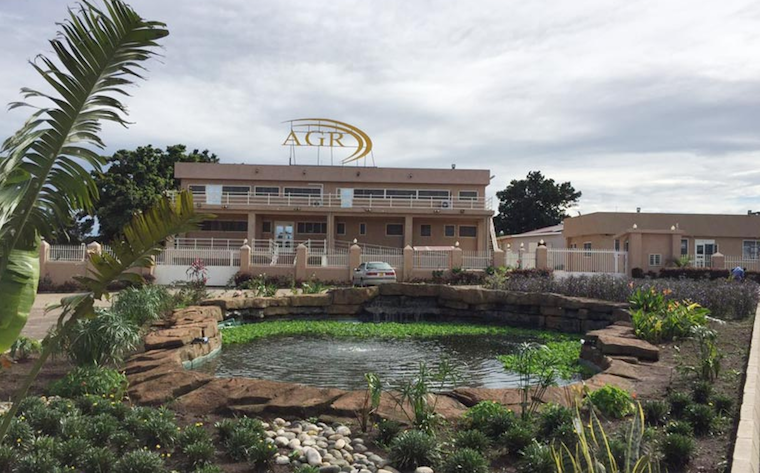 Sharon Tem, the acting chief executive officer of African Gold Refinery, has urged Uganda to consider the prospect of building gold reserves at the central bank as part of deepening the financial system.

Tem advised that backing Uganda’s currency with gold reserves could boost investor confidence and attract more capital into the country.

“Once the Central Bank has capacity to absorb more gold into their reserves, then we can take the conversation to bullion banking. We need to move our manufacturing from land or machinery as collateral before they access bank loans to using gold as an asset; hedge upon gold to get money to do industrialization,” Tem said in a statement issued by the company.

Tem was speaking at the just-concluded mineral wealth conference organized by the Uganda Chamber of Mines and Petroleum. African Gold Refinery (AGR) has been a sponsor of the event over the last five years.

Bullion banking is the trade in metal assets. Those metal assets can be used as collateral to access loans. They have an advantage over the traditional collateral such as land and property because they are movable and can be traded across borders.

African Gold Refinery is one of the biggest refineries across the region. Nicholas Woods, the legal representative of AGR, said Uganda needs to block the exportation of raw gold and instead support the refining of the mineral.

“Most of the refineries are exporting raw gold which is really unfortunate. But this can be worked on. It is work in progress,” he is quoted in a company statement.

African Gold Refinery says it has the capacity to refine gold bars should the demand be there. The company is moving to produce jewellery.