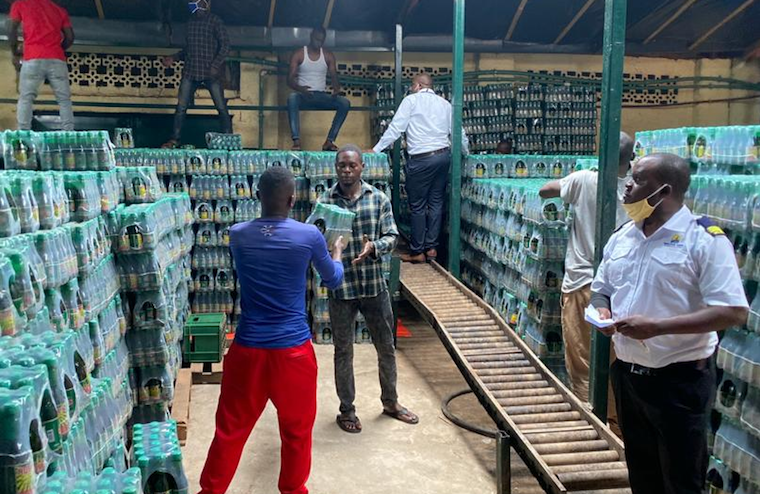 Uganda Revenue Authority registered a surplus of more than Shs 1 trillion in the period from July to September 2020, according to a revenue report that was released by the venue body recently.

The surplus came at a time after Uganda eased some of its lockdown measures to allow more businesses to return to work. The good performance, according to the tax collection body, can be attributed to the lowering of the yearly targets following a budget review that factored in the effects of Covid-19 on the economy and led to the decrease of the target from Shs 22 trillion to Shs 19 trillion.

John Musinguzi, the commissioner general of URA, while addressing the media at the launch of the taxpayers’ appreciation season in Kampala on October 13, thanked the taxpayers for helping the body achieve the surplus by fulfilling their tax obligation despite the year being difficult due to Covid-19.

With URA expected to collect Shs 19,697.99 billion, compared to Shs 20,344.13 billion in 2019/20, the body is in a race against time to maintain the impressive performance with tax collections projected to become much harder in the second quarter of this financial year, according to Musinguzi.

“We all know that Covid-19 is evolving and no one knows the impact that it will have. Whereas it was estimated or thought that by the end of the first quarter, the economy could be picking up from the impact of Covid-19, that may not necessarily be the truth. A number of companies and businesses are affected and others are downsizing,” he explained.

“We still don’t fully understand what the impact will be in the coming quarters. And yet when you look the targets in the second quarter, they are much steeper than what has been in the first quarter,” he added.