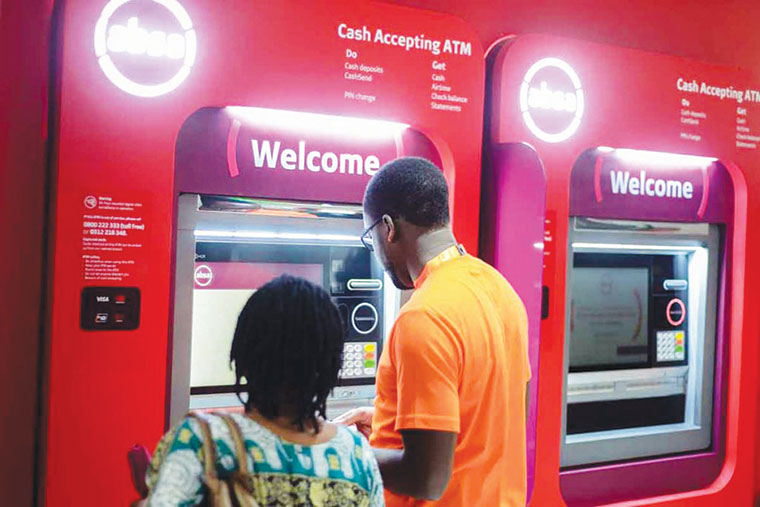 On July 3, 2020, Uganda’s Court of Appeal delivered its judgement in the case of Uganda Development Bank (UDB) versus Florence Mufumba.

One of the issues for determination was whether Florence Mufumba was still liable to the repayment of loans advanced to her by her former employer, UDB, in the event that her employment was unlawfully terminated. The case brought back the question of who bears the responsibility for repayment of a salary loan when an employee is terminated.

Salary loans are a common feature in Uganda’s financial services and labour markets. With no collateral required except an undertaking from the employer to remit monthly installments to the lender, almost every employed person can access a loan on the basis of their paycheck.

The lender too is all but assured of recovering their money from a stable source. Or so it seems until one of the intrinsic dangers of such an arrangement - termination of the employee’s job contract - strikes.

Salary loan arrangements are independent of, and separate from, the obligations of the parties under an employment contract between the employee and employer.

On the face of it, this should mean that upon termination of the employment contract, the employer’s obligation to remit payments to the lender ceases, leaving the lender and the borrower (former employee) to deal with each other according to the terms of their loan agreement.

This ought to be the position regardless of whether the termination of the employment contract is subsequently found to have been fair, unfair or even unlawful. The Court of Appeal has been grappling with this question for some time and the UDB decision is only the latest, but definitely not the last.

Before delving into the Court of Appeal decisions, there is need to distinguish a number of the arrangements which, in common parlance, are considered salary loans.

Firstly, there is where the employee borrows money from a commercial lender secured by their salary. The employer’s involvement is to confirm to the lender of the employment status of the borrower, and pay the employee’s salary through the lending institution or remit the periodic payments directly to the lender.

The second category is for loans provided by the employer to the employee, usually in the form of salary advances. There are also arrangements where employees borrow from their in house savings schemes, which may or may not be controlled by the employer, and repayment is secured by the salary and deducted at source by the employer and remitted to the scheme.

Although there have been media reports that the decision relieved Mufumba, who had been unfairly terminated, from paying loans which she owed to UDB, her former employer, that is not in the letter of the judgment. Instead, the Court of Appeal adopted a unique approach of ordering that UDB offsets part of Mufumba’s loan liabilities from the court awards payable to her by UDB.

The current position, as espoused by the Court of Appeal, seems to be that where an employee is unfairly terminated, their outstanding salary loan obligations should be put into consideration in determining the quantum of damages and remedies available to the employee.

This is in line with the principle of restutio in integrum, which seeks to restore a person to a position they would have been in had the breach, in this case unfair termination, not happened.

Secondly, where an employee is lawfully terminated, the position is that they carry their loan obligations. Salary loans, whether provided by an employer or an independent lender, are a significant part of the country’s financial services and labour markets.

It is important to have clarity and certainty on the rights and obligations of the parties both during employment, and in the event of cessation of employment.

A loan agreement is an independent contract separate from an employment contract and the two should not be married in the name of finding appropriate remedies for an unfairly terminated or dismissed employee.

Such an approach may have adverse impact on the salary loans market as employers may become nervous about supporting their employees acquire salary loans from financial institutions.

The author is the managing partner at Cristal Advocates.