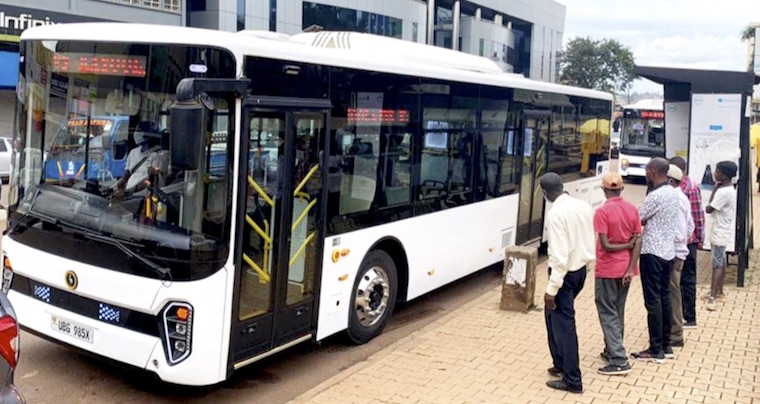 Since the lockdown, there has been a lot of talk in Kampala about the future of mass public transport.

The construction or renovation of the taxi parks in the central business district has been a consistent reminder of transport in the city. The future of boda bodas in the city is another topic with some information from city regulators that all boda bodas must be registered on a mobile app as a form of regulation.

The future of public transport in Kampala is always an interesting topic because there are many vested interests. Kampala, though, needs to think about mass transit systems as the current model has run its course. At four million during the day, the city population has greatly expanded, causing traffic jams everywhere. One bus that carries 90 passengers can take 6.4 taxis (14 seats) off the road and about 40 private cars.

The jobs the taxi business creates today can be moved to buses but also taxis can service areas where there are none today. Most towns outside Kampala depend on saloon cars which are designed to carry five passengers including the driver but end up carrying 14 or more passengers.

I think many people who use these saloon taxis end up with broken bones! On normal working days, it takes about two hours to cover a radius of about 10km by car, which is slower than walking on foot. The vehicles we drive in Uganda majorly come in extremely old, from Japan, leading to air population that is perhaps explaining the increase in many diseases that affect people who live and work around Kampala.

As the talk on city transport was raging, Kiira Motors sent two of its fully electric buses that have the capacity to carry 90 people on the street. The talk doubled with many people excited about the buses. 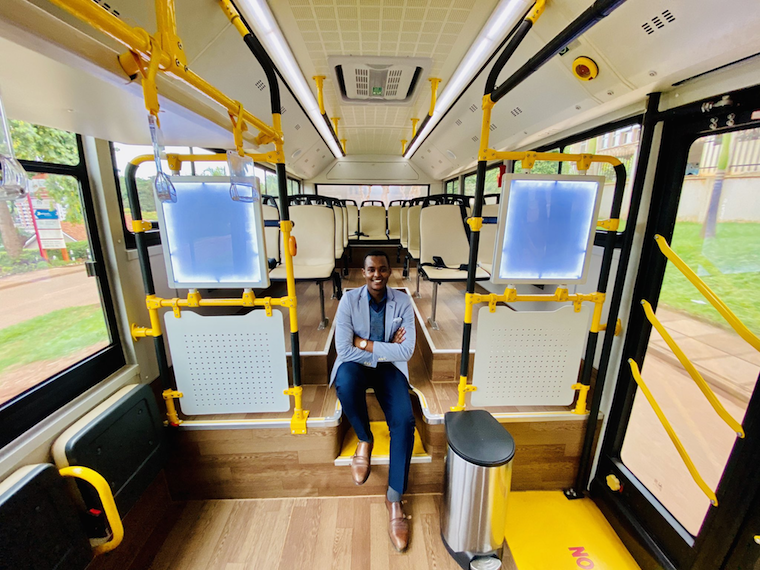 One of Kiira Motors’ buses called Kayoola EVS was assembled in Nakasongola at the UPDF’s Luweero Industries facility since the carmaker is still constructing its vehicle production plant. On a full charge, the bus covers 300km. But for me, the deployment of the buses on the street on an exhibition drive was significant in many ways, one of which I want to talk about today — the possibility of electric vehicles and the opportunities they present.

First, by Kiira Motors making electric vehicles, it means that eventually, the technology will become widely available and acceptable. When people are buying cars and indeed other assets, they think about after-sale service. So, somebody who may want to buy a Tesla today will ask, will I be able to service it in Uganda?

By Uganda making electric vehicles, it means that a significant number of mechanic will eventually be created to work on such vehicles. If Kampala goes ahead to have electric buses as the preferred mode of mass transport, it means that entrepreneurs can set up garages to provide after-sale service while others can create charging stations.

I think charging stations provide very good entrepreneurial opportunities for those who want to dominate the post-Covid-19 market. Imagine if one set up stations in all major areas of greater Kampala like Mukono, Entebbe, Kyengera, Wakiso, Luzira and Ntinda, among others, the returns would be good in my view.

Eventually, many other Ugandans will start buying electric vehicles, thereby creating a massive electric vehicle value chain. If you are think- ing of where to work in the future, think about electric cars and go ahead and enrol for a course in such studies. Even the boda bodas will one day all be electric.

The internal combustion engine has been on the market for over a century and so its time has come. With Uganda’s electricity generation capacity increasing by the day, this electricity needs to be channelled into one of the key sectors where Uganda has been significantly losing a lot of money.

The biggest product imported into the country today is petroleum most of which goes into powering cars. On average, a car takes about two people in Kampala who spend a lot of time burning fuel in traffic jams. The deployment of Kayoola EVS means that entrepreneurs with their eyes on the future now need to move into this sector.

This is an industry that will definitely grow quickly. Conditions are perfect: The technology is there; the market is there; the necessity is obvious (reducing congestion and pollution in the City, modernising transport with quicker and more reliable transport etc).

This is an opportunity for forward looking entrepreneurs.
Report to administrator