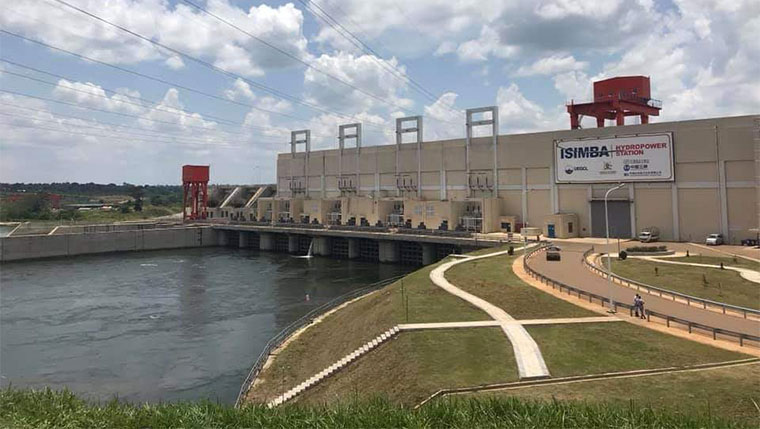 There is a $2.5 billion investment bounty on offer for those who wish to be players in Uganda’s electricity transmission industry.

The Electricity Regulatory Authority in April released its plans on how it intends to get a consultant to design a guiding framework for private companies to invest in the transmission of electricity, considering government has limited resources and competing interests.

ERA estimates that Uganda’s electricity transmission segment needs about $2.5 billion worth of investments over the next seven years if the power being generated is to be evacuated onto the national grid. Without a strong transmission network in place, Ugandans could be forced to pay higher tariffs as consumption fails to use up the available electricity in place considering the country usually signs take-or-pay contracts with the power producers.

“Based on the installed capacity of generation plants (including operational, licensed but still under construction and committed plants), Uganda in the medium-term is expected to experience surplus generation of electricity,” ERA writes in a March 2020 report.

The electricity regulator warns that “there is a risk of the planned generation power plants achieving commercial operations date without the requisite evacuation lines in place, thus creating a need for investment in the transmission backbone to facilitate growth in electricity demand and to avert deemed energy payments that would otherwise affect the financial sustainability of the Electricity Supply Industry.”

Power tariffs in Uganda tend to go down when there is more consumption of power. While private investors coming onto the transmission grid might lead to higher costs in the sector, more consumption of power should lead to a drop in tariffs. ERA has not said when it will issue the expression of interest calling for applications for the consultancy job.

The total installed capacity as at end of December 2019 was 1,252.4MW, of which 1,246.5MW supplies the main grid and 5.9MW is off the main grid, according to ERA. That number is expected to shoot up to more than 1,800MW when the Karuma power dam is launched in late November.

The government wants at least 30 per cent of the population to be connected to the national grid by June 2021, from the current 24.5 per cent. The government says it plans to be able to produce 17,000MW of electricity by 2030, although that figure is by any measure ambitious.

According to ERA’s plan, the proposed framework will show that investments will be funded through the tariff following a cost benefit analysis.

“The benefits of the proposed framework will, among others, include partly cost-reflective transmission prices, increased electricity consumption, [and] enhanced efficiency in the transmission segment through transfer of managerial, technological and technical skills,” ERA writes in its report.

The tariff that the private investor will charge might be different from what the country has been used to.

According to ERA, “the transmission tariff for Uganda Electricity Transmission Company Limited as determined by ERA has largely been recovering transmission operation and maintenance costs, and limited recovery capital expenditure/investment related costs.”

The consultant will go further than just prepare a framework, but also offer transaction advisory services to government when it comes to sourcing investments.

“The consultant shall support and provide comprehensive transactional and advisory support services to the Government and its agencies in the procurement of a Private Transmission Developer using an international competitive bidding process for the execution of a pilot project under the framework adopted. The consultant shall ensure that the relevant applicable procurement standards and guidelines are observed during the tendering process,” the report points out.

It adds: “The consultant shall develop the standard bidding documents for the required qualification and evaluation stages as well as providing for quality assurance of the processes undertaken in the solicitation of the transmission developer.”

The Uganda government will have to deal with a number of other risks in order to attract more investors into the transmission grid. For a long time, transmission projects have been delayed because of the troubles in acquiring the right of way for the lines. Government will have to find quicker land dispute resolutions to boost the morale of the investors who wish to pump money in the sector.

With a substantial amount of the investment capital expected to be borrowed, any delays in completing the power transmission project distorts the debt payment plan and leads to an increase of compound interest.

Then there is the issue of Umeme Limited, which is on the last stretch of its 25-year concession that ends in 2025.

The National Budget Framework Paper of financial year 2020/2021 notes that government is looking at the “finalisation of the UMEME concession extension and enabling its implementation to attract investment in the distribution segment.”

0 #1 kirya 2020-05-24 16:51
The government of m7 is shameless it has been laying out these plans for 35 years and the money laid out ended up in the pockets of the first family and the blood relatives.