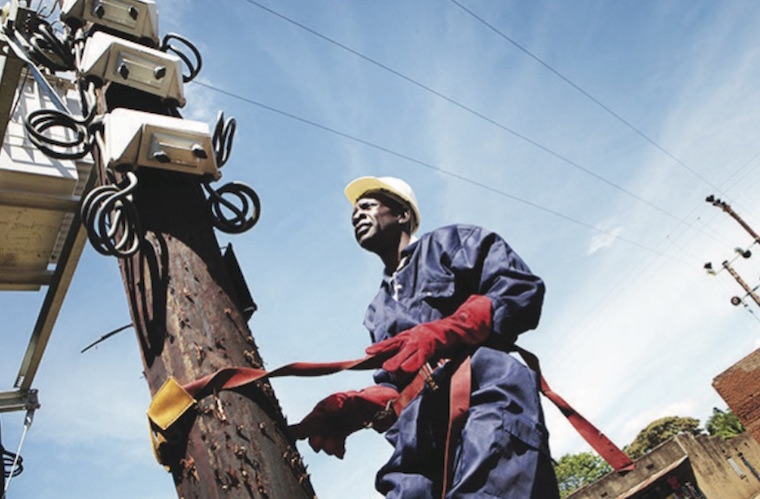 The power utility company said in a statement that the project will involve moving the Apala and Aloi branch- offs along the Lira–Kitgum power distribution line so that Apala runs straight from Lira substation. Aloi would then tap from the Apala line.

“Once all these are completed, it will ease the spotting of faults that might crop up since Lira substation is equipped with better fault-detection and protection technology. The scope is to remove the two take-off structures in Apala and Aloi,” Wilfred Kaweesa, Umeme’s Customer Service engineer for northern Uganda, said.

She added: “Aloi will become a take-off on Apala. These will produce an improvement in performance [of the feeder]. But the challenge is way-leaves; the compensation costs are so high...”

Landowners who had granted right of way have since demanded for more money, which could tip the overall cost of the undertaking over the approved budget. The Observer, though, could not establish how many landowners are asking for more money. Before it can shell out more money, Umeme would have to first secure regulatory approval.

Contacted for comment, the Electricity Regulatory Authority (ERA) manager communications and public affairs, Julius Wandera, said ERA is aware many utilities find difficulty while acquiring right of way. Consequently, he said, many power transmission and distribution projects have either not taken off on schedule or stalled during their construction phase.

“It is a matter we have brought to the attention of members of parliament. We hope the government will address the issue of way-leaves,” Wandera said.

Just last year, the government, through the Land Acquisition Bill, proposed compulsory acquisition of land in case it is needed for infrastructure projects. That, it said, would ensure that development projects are not delayed by landowners haggling for higher compensation amounts.

Additionally, the government said the bill would address gaps in the Land Acquisition Act, 1965, that did not provide for prompt and fair compensation for landowners before government takes their land.

Still, while it allows landowners to negotiate with the government on compensation, the former would not be in position to stop the latter from appropriating their land.

Naturally, civil society outfits spoke out against the proposals, arguing that they would be against the constitutional provision for compensation first before landowners can surrender their land to the government.

Improvement of the Lira–Kitgum project comes on the back of Umeme’s plans to boost supply capacity in Gulu by installing bigger transformers and switchgear to cope with increasing demand. Work on the Gulu substation commenced in March and is projected to end in November.