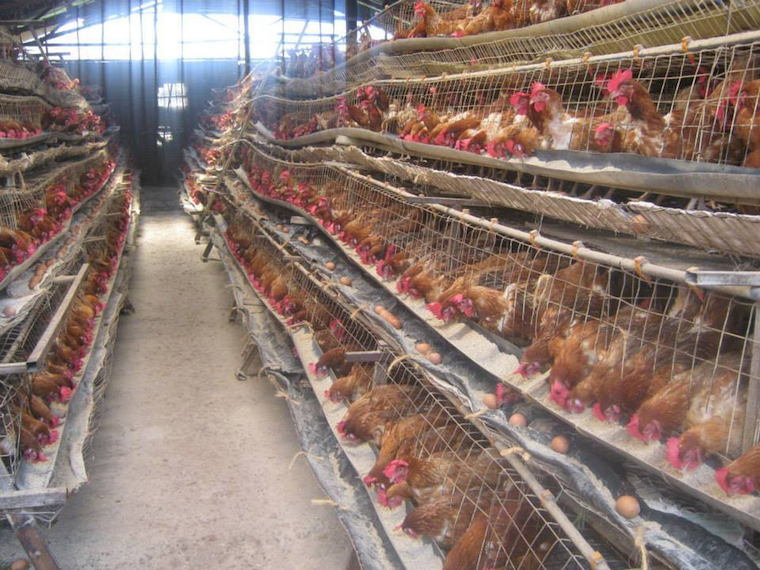 The bank is meant to lend money to Ugandan entrepreneurs

Government has injected less than Shs 200 billion as a capital contribution to the Uganda Development Bank (UDB) over the last five years, the institution’s published financials show.

This is despite the fact that leaders – including President Museveni – have been lyrical about the need to give the bank more money to lend to Ugandan entrepreneurs at below-market rates.

As businesses are ravaged by coronavirus lockdown, UDB is expected to play a vital role to provide affordable capital to support them get back to normalcy. But it needs much more money to do this, analysts have said.

Dr Ezra Munyambonera, a senior research fellow at the Economic Policy Research Centre (EPRC), said the bank needs as much as Shs 1 trillion in capital to play a critical role in post-Covid-19 recovery for businesses. He said that money should made available as soon as possible.

The bank is supposed to lend long term to businesses at a cheaper rate compared to what commercial banks would charge. In 2019, its report says, its loans to businesses reached Shs 334 billion, up from Shs 276 billion in 2018.

Still, the report shows, the institution holds a lot of money – up to Shs 81 billion from Shs 13 billion in 2018 – in deposits in other banks. One can conclude that almost all the capital it got from the government that year was not lent out.

This is an indicator UDB is struggling to get who to lend the money to or is risk-averse and limiting on the amount it gives out to businesses.

Patricia Onjagole, the UDB managing director, said in a statement that the bank has reviewed its strategic plan to cover the next five-year period 2020- 2024 to include a sustainability strategy.