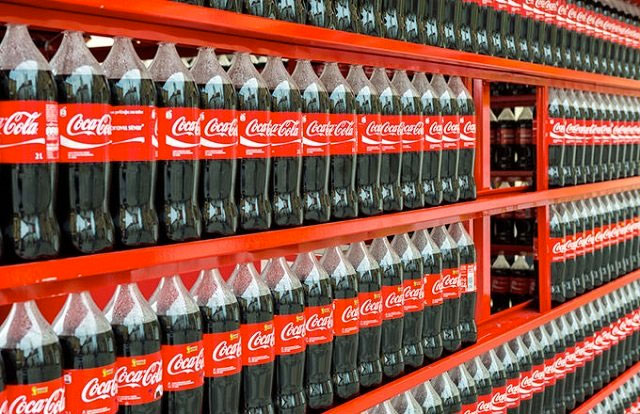 A dialogue on Digital Tracking Systems (DTS) held last Tuesday at Protea hotel, which was meant to bridge the communication gap between consumers, traders, manufacturers and government on this touchy issue, ended with more questions than answers.

Fred Muwema, the legal director of the Anti–Counterfeit Network (ACN) which organized the meeting, in conjunction with the Uganda Revenue Authority, drew first blood by asking whether the DTS was a tax or not.

He added that if indeed it was a tax, did Parliament sanction it. Muwema asked to know two things about the stamp: how it looks and who will ultimately pay for it.

“Will it be the consumers, manufacturers or government?”

James Odongo, URA’s assistant commissioner for domestic taxes department, who represented the commissioner general, explained that DTS isn’t a tax and quickly added that he couldn’t discuss the issue of who would pay for the stamp.

“We are still having discussions with manufacturers on how the tax will be paid,” Odongo said.

On the appearance of the stamp, Odongo said they are physical in nature and are applied on goods or their packaging containing security features such as codes for the purposes of fighting counterfeits and allowing for the tracing of goods.

“This means it will impact on the prices of the goods,” Kayondo said, “It’s the consumers who will ultimately pay the price.”

Kayondo suggested that there is a need for URA to clearly define the objectives of DTS.

“…. Is it another tax or it is a measure to counter counterfeits and address revenue loss through under-declarations?” he asked.

Previously, in a bid to rationalize the DTS, URA had insisted that although Uganda’s soda and bottled water sector currently consists of 256 manufacturers, only 46 are on the tax register, which lowers the potential of collecting more than Shs 14.4 trillion in tax per annum given the fact that companies produce over 231.4 billion bottles per annum whose unit price is placed at Shs 625 per bottle.