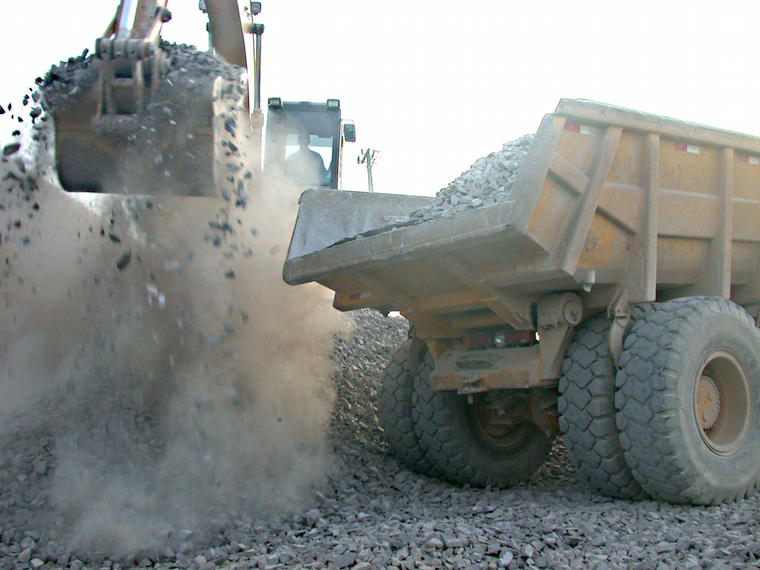 Blencowe Resources has finally signed an agreement that allows it to take over the Orom graphite project in Kitgum district, northern Uganda, ending months of speculation and due diligence.

Blencowe, which had been undertaking due diligence on the project since early 2019, has signed a £2 million share purchase agreement to take over the Orom project from Australia’s Consolidated Africa Resources and the UK’s New Energy Minerals.

Of the entire amount, Consolidated Africa Resources, the main shareholder of the Orom project, will get £1.5 million, while New Energy Resources will take the remaining £500,000.

The deal paves way for Blencowe, also from the UK, to start developing the graphite project a few months after government awarded it a 21-year mining lease.

However, it will take some time before the market can figure out how far Blencowe is ready to take the Orom project.

In April 2019, Blencowe published its prospectus where it noted that it was a newly-formed company with no operating history. The company further warned that it may be unable to fund the operations of a company that it wished to take over.

Consolidated Africa Resources undertook research and pointed out that it estimated the Orom graphite project to hold about 96 million tonnes of graphite.

The performance of graphite on the world market remains erratic. Prices have dropped by nearly 30 per cent in 2019 compared to the previous year.