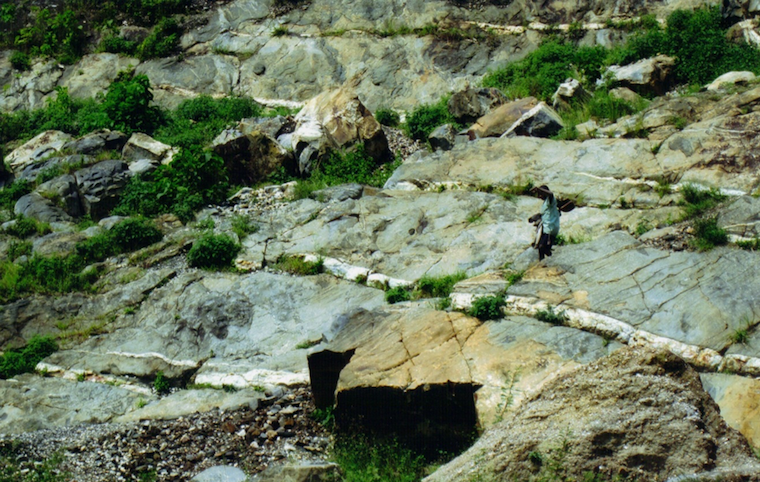 Australia’s Carnavale Resources has pulled out of the Kikagati tin project arguing that recent data from its drilling campaign showed that the resource structure of the area would make it hard to undertake a large mineral project.

In any case, the company also noted that tin prices on the world market had greatly dipped since it agreed to buy into the tin project in April last year.

Carnavale’s decision to withdraw from the Kikagati tin project in Isingiro district in southwestern Uganda came after the company released the most detailed drilling results from the area, which showed the features of the rocks drilled were not positive enough to embark on a highly-capitalized project.

Carnavale’s withdrawal from the project came as a shock considering that only five months ago, the company said that the project is “a very rare and large outcropping tin system.” Still in May, the company not only stated that the project “ticks all the boxes” but also “ranks favourably against all current producing tin mines around the world and warrants continued evaluation.”

Now, the Australian company’s decision throws the tin project deeper into uncertainty and further prolongs Uganda’s wait to develop what many say is a prospective metal project.

In April 2018, Carnavale Resources Limited announced that it had agreed with African Panther Resources, the owners of the project, to buy up to 70% into the Kikagati tin development subject to certain conditions.

Some of those conditions included Carnavale drilling 2,000 metres of rock to ascertain the commercial viability of the project, and fund a bankable feasibility study that they would use to source capital.

Carnavale said tin prices on the world market had dropped by nearly 25% since it agreed to farm into the Kikagati project, and there were few strong indications that the price would pick up soon.