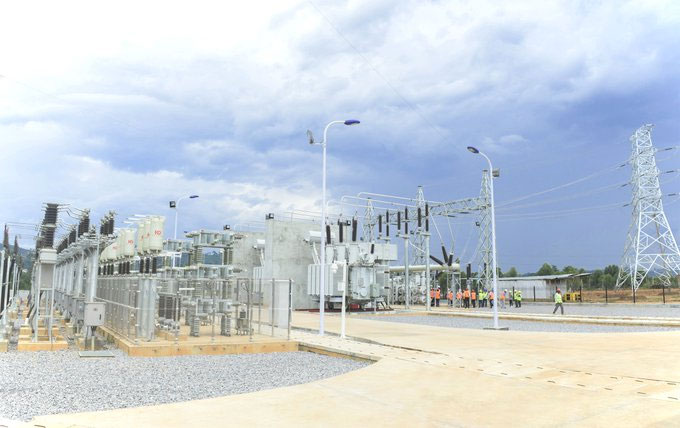 The Uganda Electricity Transmission Company Ltd (UETCL) has called on the sector regulator to allow it invest more money in its projects if it is to connect more people across the country in the next three financial years.

The power transmission company wants the Electricity Regulatory Authority to approve a budget increment of more than Shs 5 trillion in the next three years. According to UETCL, at least Shs 1.4 trillion will be needed in the financial year 2019/2020, Shs 1.9 trillion in 2020/2021, and finally Shs 2 trillion in 2021/2022.

While defending their budget, Pamela Byoruganda, the head of communications, UETCL, said the money is meant to build more sub-stations, recruit more staff, embark on intense training, and procure equipment.

“We are moving away from 21 sub-stations to about 50 and there are generation plants coming up which means we have to sign new Power Purchase Agreements (PPAs), train staff to work on the new sub-stations and also maintaining them,” she said. She was speaking during the presentation of UETCL’s multi-year tariff application budget to the Electricity Regulatory Authority (ERA) for the next three financial years. This was at a public hearing at Imperial Royale hotel.

There are, however, questions on whether the new staff is needed and whether the recruitment of the staff will be free and fair. Byoruganda added that due to increased vandalism of their equipment, which is the major challenge they are facing now, they have to increase on the line of security which calls for money to cater for protecting the infrastructure, taking care of the lines and ensuring community policing.

The transmission company is also looking at decreasing on the losses through power theft which is now at 3.45 per cent. They also intend to bring in new advanced machines. UETCL also expressed its concern over delayed payments by government ministries, departments and agencies (MDAs), which is currently more than Shs 300 million. This, the transmission company says, affects its operations.

George Rwabajungu, the manager of finance, sales and investment at UETCL, highlighted the key achievements of the company in the last three years, such as maintaining the grid availability at 98.4 per cent for most of the time as well as commissioning five transmission lines, and installing almost 10 sub-stations.