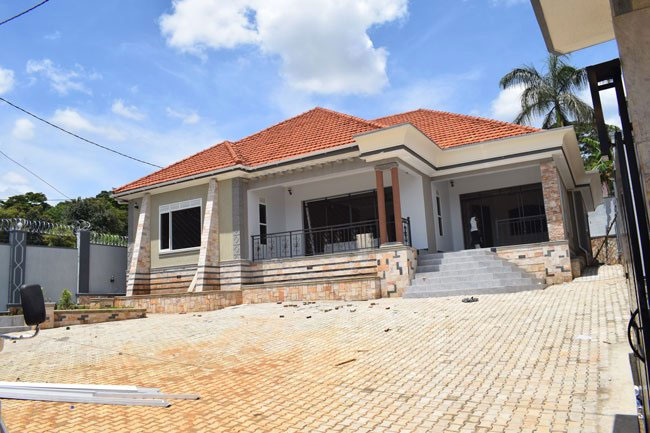 Sometimes homeowners embark on their dream house projects by starting with building a small house in one corner of the plot of land.

This small house is traditionally known as boys’ quarters though with gender sensitivity, such houses are being nowadays referred to as servants’ quarters.

These colonial masters and some of the aristocrats of the time lived on plots of land that were at least an acre and therefore had a lot of space to build houses where the workers stayed. For the uninitiated, an acre is the size of a standard soccer pitch or seven 50x100 feet plots of land (with access roads).

I have heard a lot of people say that they can’t share the same house with their maids — the maids they are happy to live their toddlers with; the maids who cook the food they eat but that is a story for another day.

Anyway, a lot of people still build these servants’ quarters or at least manage to squeeze them into their already tiny plots of land. At least that way, they emulate the living standards of the masters and aristocrats of decades ago.

A servants’ quarter could work as a store and provide temporary shelter for workers when one is building their main house.  It could also deter land grabbers who may want to build in your plot of land while feigning ignorance. And if you are one of those people who think that things can become bad, euphemism for losing a job, then you could move into it when you can no longer pay the landlord.

If you are grappling with what to do first with your plot of land, unless you are a high-income earner, building a servants’ quarters first before the main house is a wrong idea. I will explain.

It would be easier to get a mortgage to complete it than when you only have a tiny servants’ quarters. You would earn a better return should you decide to sell.

I think if he had built the main house first with the money he put into the servants’ quarters, he would have completed it by now. He would have found inspiration to do it. He is now very comfortable as he doesn’t pay rent.

I discussed it with him recently and he said once the children finish university, he will embark on it. I highly doubt unless he uses his NSSF’s savings, which might not even be enough. And with children done with university, what would he need the big house for, anyway?