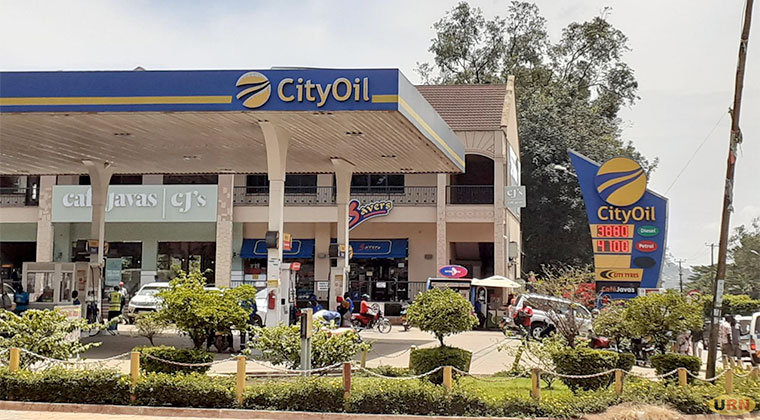 Pump fuel prices are expected to go up

Fuel dealers in Uganda have upped their stock orders for petroleum products in anticipation of a rise in oil prices.

Daniel Mushabe, the general manager of Mount Meru Petroleum Ltd, a company that imports fuel into Uganda, told URN on Monday that “this morning, many players were seen ordering more than usual quantities.”

Global oil prices rose as much as 20 per cent to above $71 (about Shs 261,000), a barrel by Monday — the biggest percentage spike in almost three decades. This was in response to attacks on Saudi Arabia’s oil infrastructure on Saturday that cut more than half of the country’s production.

Saudi Arabia, one of the biggest oil producers in the world, is expected to be well below maximum capacity for an extended period, instigating an increase in prices as traders’ stare at uncertainty on the extent of disruption.

Ordinarily, global oil prices are expected to reflect on the pump prices in Uganda after about a month. However, fuel dealers usually raise their prices even on old stock whenever they hear global prices are up.

Mushabe said that unlike other countries in the region where fuel prices are fixed, the case is different in Uganda. “Yes, although the Saudi issue happened the other day. I can already see players stocking up,” he said.

One dealer told us they are “businessmen” so they take the opportunity to make some money. The Ugandan government has indicated it has enough reserves in Jinja which offset any shocks in case there was a shortage.

John Bosco Habumugisha, the general manager at the Uganda National Oil Company has previously told reporters that the facilities in Jinja are well stocked. If the oil prices continue to move, Ugandans will be touched on every aspect. From their transport fees to work, the food they buy in the market and electricity they light at home will be impacted, mostly edging up.

"If you watch the tariff we release every quarter, there is a fuel component. On the global scale we have been lucky that the prices have been going down, but last quarter they started rising so they become a key component," said Wandera.

Wandera said the generators that run the hydropower turbines use fuel and oils and thence contribute to the electricity tariff.