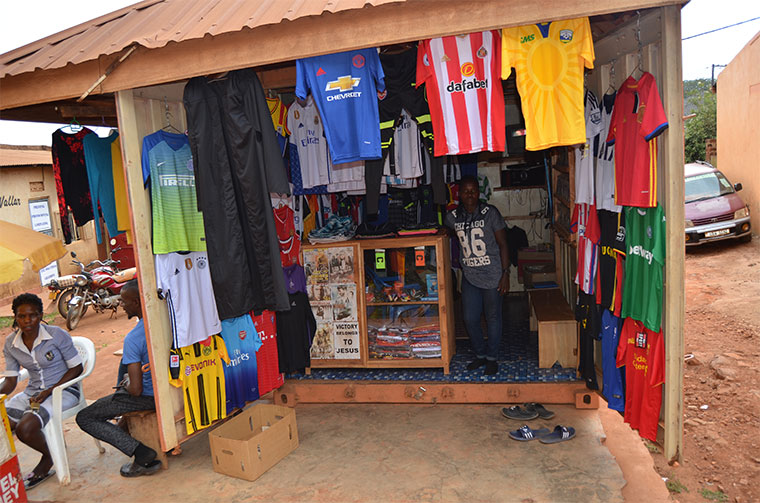 If your business is not making money, you can quit

There is an interesting video circulating on some WhatsApp groups and online platforms of a tiger on a leash being attacked by a malnourished dog.

The dog makes so much noise as it attacks perhaps an already angry tiger. The tiger unleashes one violent jab tearing into the skin of the dog.

The video ends without showing exactly what happened to the dog but if it survived, it will carefully consider who to attack next time. At the end of the video, there is a caption that reads thus: “This dog has listened to too many motivational speakers.” Several laughter emojis complete the quote.

Motivational speakers write and say the right things one should hear. The majority that we listen to or whose books we read are from North America and Western Europe.

The business environment there is completely different from what we experience here in Uganda though there are always something to learn from these books and talks.

One of the most common theories these motivational speakers and authors propagate is that entrepreneurs don’t quit and that for one to succeed, they should never give up. Although this may hold some water, I think successful entrepreneurs can actually quit. At least quit some sectors.

A small business owner called Janat sent me an email asking whether she should quit her business. Ten years ago when she left university, she failed to land a job. So, she started a boutique. She says that her business wouldn’t survive if her husband weren’t subsidizing it.

“My husband sometimes gives me money to pay rent and, of course, he fuels the car I drive, among other expenses. This shop wouldn’t survive if he didn’t chip in,” she says. And then the question: “Should I close it and call it quits?”

Closing the shop is not the issue; it is finding out the main reasons why the business isn’t making money 10 years down the road. Usually, there are many reasons why businesses fail. Somebody can buy Janat’s shop and make it a profitable venture.

So, should entrepreneurs quit or they should never give up like motivational books advise? A lot of entrepreneurs actually quit. If a business isn’t making money, why not close it? Is that quitting? Perhaps.

There is no need to run a business that isn’t making money for life because of the mantra that entrepreneurs don’t quit. And most successful entrepreneurs quit by closing businesses that didn’t make money. They quit certain sectors. Sometimes success is only realized in some sectors even when the same parameters are applied.

If you have run a business like a clothes shop for 10 years and there is no money coming in, why continue running it? There are businesses that could be projected to turn in profits after decades like oil exploration and refinery and those shouldn’t be closed.

A small retail shop which makes no money isn’t good to keep, hoping that it will become profitable one day unless you believe in miracles. Successful people know when to quit. This isn’t just for politicians but for all aspects of life including entrepreneurs.

You can quit entrepreneurship, go look for a job or do something totally different instead of keeping up appearances as a business owner. I believe that failing is an option. And failure in one sector doesn’t necessarily mean that you can’t succeed in another.

Janat may not succeed with her boutique but she may succeed in the food industry or something else. If a business isn’t working and you know that it isn’t, you don’t have to keep throwing money after bad money. You can quit, take a break, weigh your options and rethink what to do next. Some people call it soul-searching.

The good thing is that today, there are people whose business is to sell businesses. I know one and his portfolio is full of businesses on sale for all sorts of reasons.

Sometimes shareholders don’t have the same vision, others fail in one sector while young ones sometimes think the best way to make money is by going abroad.

By selling your business, you can raise money to start another or go live your life without the burden that comes with running a company. Don’t be burdened by the theory that entrepreneurs don’t quit. They do a lot of times.