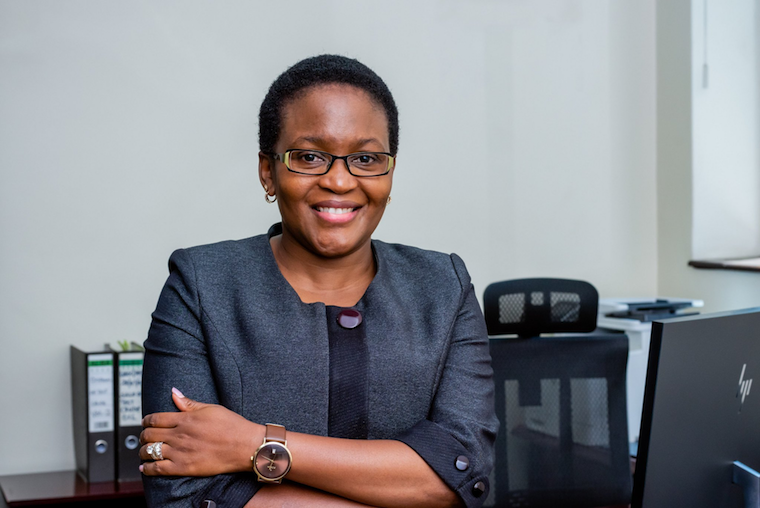 Uganda National Oil Company (UNOC) board of directors has appointed Proscovia Nabbanja as the acting CEO.

The announcement comes after former CEO, Dr Josephine Wapakabulo officially left office on Monday, August 12 after tendering in her resignation.

Nabbanja, 41, has been the chief operating officer upstream at UNOC. According to a profile on UNOC website Nabbanja has 19 years of experience in the oil and gas industry. Formerly she served as a principal geologist in the Petroleum Exploration & Production Department under the ministry of Energy and Mineral Development.

At UNOC she headed the technical division and was at the forefront of reviews of technical proposals especially field development plans and petroleum reservoir reports. She headed the estimation and reporting of the oil resources and reserves in the country, field operations monitoring and management of petroleum data.

UNOC's role is to handle the Uganda government's commercial interests in the petroleum sector and to ensure that the resource is exploited in a sustainable manner. UNOC also aims at increasing participation of Ugandans in the oil and gas sector through employment and provision of goods and services.

In a message on the website, she promises to help the company play "across the petroleum value-chain and plans to grow into an oil and gas entity with both local and international presence."

Nabbanja holds a Bachelor of Science (chemistry, geology) from Makerere University and a Master of Science in petroleum geoscience from Imperial College of Science Technology and Medicine, London. She also has an MBA from the same college.

She is expected to drive the company into profitable ventures for the country in the sector. Meanwhile, Wapakabulo resigned on May 13, 2019, citing personal reasons for leaving just three years after she took on the mantle.

In a tribute short video posted online on Monday evening by UNOC, the company’s chairman board Emmanuel Katongole said she has been a “terrific leader.”

Her replacement comes at a critical time when the country is expected to finalise the Final Investment Decision (FID) that will see the actual commencement of big projects, including the oil pipeline and the refinery.

There is a price she has unconsciously not evaluated.
Report to administrator