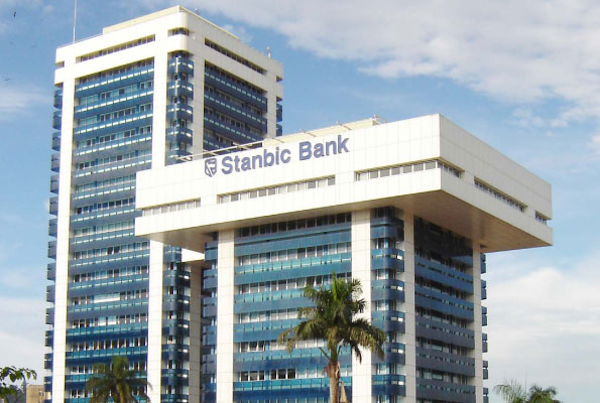 Stanbic bank Uganda made a net profit of Shs 134 billion in the six months to June 2019, a 40 per cent growth compared to the same period last year, signaling a strong finish to the year.

The bank attributed this strong performance to the growth in customer deposits, which allowed it to lend more, and an aggressive push of its cheaper digital platforms.

According to the bank’s numbers, customer deposits breached the four trillion mark for the first time, moving up to Shs 4.1 trillion from Shs 3.75 trillion in June 2018.

With a strong financial base from its customer deposits, Patrick Mweheire, Stanbic bank’s chief executive, said they boast of being the bank of choice for those looking for loans.

“We continued to extend the most new credit in the sector – approximately Shs 400 billion in new credit – which grew our loan portfolio by 21.6 per cent to Shs 2.7 trillion from Shs 2.3 trillion in June 2018,” he said. He was speaking at the release of the bank’s numbers at Protea hotel.

The bank also announced that the largest chunk of its transactions was now being done online, with the mortal and brick branches accounting for less than 15 per cent of the volume.

Stanbic’s digital platform has eased the level of transactions and ultimately greatly contributed to the bank’s asset value going above Shs 6 million for the first time. With this asset class, the bank says it “is in a better position to support major development projects…”

It should be "mortar and brick" not "mortal"and brick.

It should be "mortar and brick" not "mortal"and brick.

if you intend to use it, use it correctly. That's why its a burden reading some of our work.

I really wonder whether editors do their work now days or depend on software auto correct which can be wrong.
Report to administrator