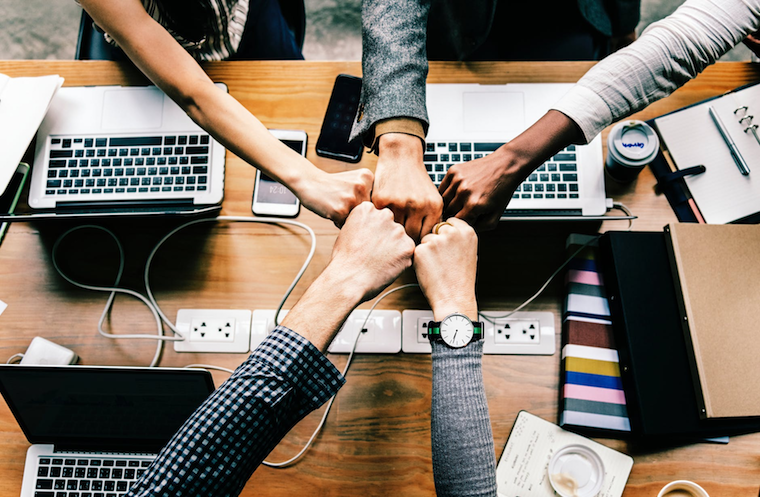 The gentleman seated next to you in office probably runs a bar after 5pm or owns a small farm a few kilometres on the outskirts of Kampala where he drives every morning before coming to office to deliver chicken feeds.

Another workmate probably owns a restaurant where she starts the day, spends her lunch break, and even early evenings. Your boss probably owns several taxis or boda bodas and perhaps owns cars that are listed on Uber. Ugandans love what they call side businesses.

Side businesses started in Uganda mainly in the 1970s after Idi Amin’s so-called economic war when the shilling started falling so badly that hitherto highly-paid civil servants only survived if they supplemented their incomes by running a small kiosk in the neighbourhood.

These kiosks started with mainly wives of professors at Makerere University and doctors at Mulago. In fact some two professors owned a taxi where one was the driver and the other a conductor. Every time they didn’t have lectures, they turned to their side taxi business to make ends meet. That is how side businesses or hustles in today’s language started.

The side business concept didn’t end even when the economy somewhat recovered in the early 1990s  and it continues up to today. It is, therefore, not surprising that in 2015, the Global Entrepreneurship Monitor (GEM) reported that 28% of adults own or co-own a new business, making Uganda the most entrepreneurial country in the world.

However, it is becoming increasingly difficult to run side businesses. Previously, one could use their lunch break to check on a side business in Katwe; have lunch and still be back in office before 2pm. One could leave office at 5pm and be at their boutique in Ntinda in 10 minutes. Traffic jams are making it difficult to do spontaneous checks as you may wish or as it was.

And most so-called side businesses in Uganda fail because the founders don’t have much time to supervise them and rarely have strong systems for checks and balances. An engineer working on an electricity generation project in northern Uganda wrote to me asking how he could start his welding business in Kampala.

My first response was to tell him to forget about Kampala and establish it in the north. He said the power project he is working on is really in an isolated location deep in a rural area and didn’t see how a metal workshop would work there. He had already bought the machinery before he was transferred to this project.

In a month, he gets five days off to check on his family. He spends two out of these five days on the road. I told him to deploy technology to solve his supervision dilemma. Technology was, however, only secondary to the caliber of employees he is to hire. The technology I proposed was simple. Install closed-circuit surveillance cameras (CCTV) that stream live on the internet where he can log in as he wishes to see what is happening at the workshop.

Depending on what he sees, he would call his staff and guide them. The staff will also know that they are being watched all the time and therefore would try as much as possible to be at their best behavior. I then called Sekanyolya Systems to find out the cost. I was told that a package of four cameras with streaming capabilities costs just Shs 3.6m which is less than $1,000.

Secondly, he could use WhatsApp, BlueJeans or Skype to hold meetings with his workers in Kampala. If a staff said they bought for example iron bars, he would be able to see them including the size and quantity but most importantly they would be able to share screens and have the feeling that they are in the same room.

A taxi can be tracked the same way Uber cars are tracked. With simple tags, you can know if somebody is driving your cows out of the farm or indeed if their behaviour has changed. You can know if your child has hopped off the school bus or not or whether a teacher attended to their class or not.

Side businesses need to embrace technology to become more efficient and profitable.

At first it might seem expensive but when you check on the return on the investment after some time a lot of benefits would be realized.
Report to administrator