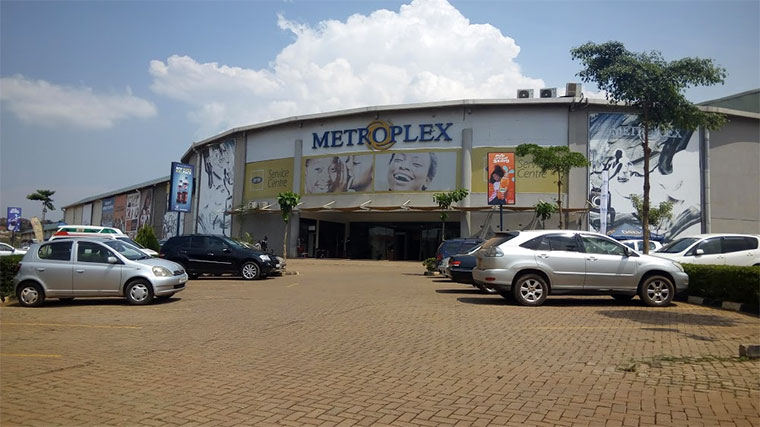 Metroplex shopping mall has been sold to investors from Mauritius in a deal that paves way for the redevelopment of a mall that has struggled to attract and retain anchor tenants.

The announcement, which came through a press statement from Knight Frank Limited, a property services company, says Gateway Delta, a company based in Mauritius, will take over the mall and spend at least $20 million in its redevelopment. The value of the transaction was not disclosed.

In the statement, Pumi Lukhele, the development manager at Gateway Delta, said:

“We are currently finalising the acquisition of Metroplex Shopping mall and local consultants have already been appointed to commence with the redevelopment process.”

The company says it will roll out its investment in the mall in the third quarter of this year. The statement adds that “approximately 800 jobs will be created during the construction phase, as well as 400 direct and 1,000 indirect jobs post the mall opening.”

Metroplex Shopping mall has fallen on some hard times. Tenants such as Shoprite and Nakumatt have come and gone. MTN, which once had a branch there, also left. The mall has turned into its shadow.

There is hope, however. The new managers come at a time when the surrounding areas are growing at a fast pace. It is likely that the new dawn at the mall will come with some business fortunes.