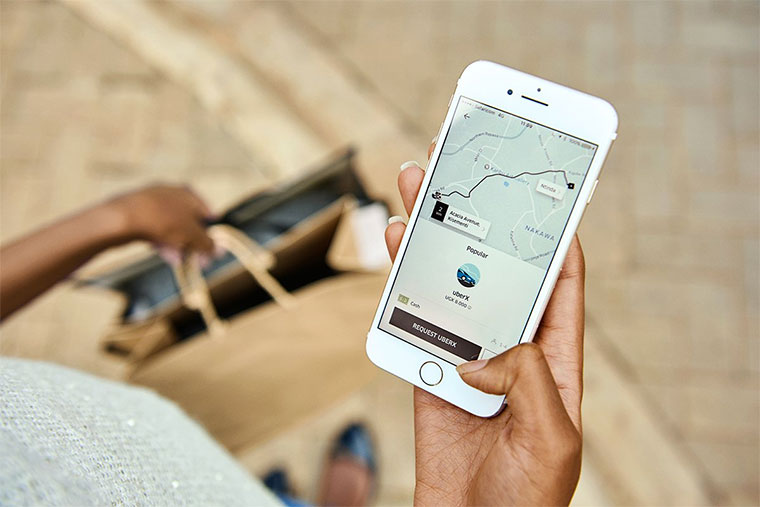 A U.S. labour agency has concluded that ride-hailing company Uber Technologies Inc's drivers are independent contractors and not its employees, which could prevent them from joining unions.

The National Labour Relations Board's general counsel, in a memo released on Tuesday, said Uber drivers set their hours, own their cars and are free to work for the company's competitors, so they cannot be considered employees under federal labour law.

San Francisco-based Uber in a statement said it is "focused on improving the quality and security of independent work, while preserving the flexibility drivers and couriers tell us they value."

Uber shares were up 6.4 per cent at $39.46 in late trading on the New York Stock Exchange. The memo dated April 16 came in an NLRB case against Uber that has yet to reach the five-member board, which is independent of the general counsel.

Under the National Labour Relations Act, independent contractors cannot join unions and do not have legal protection when they complain about working conditions.

Uber, its top rival Lyft Inc, and many other "gig economy" companies have faced scores of lawsuits accusing them of misclassifying workers as independent contractors under federal and state wage laws. In Uganda, Uber drivers have also lately been complaining about poor working conditions including poor pay and long working hours.

Employees are significantly more costly because they are entitled to the minimum wage, overtime pay and reimbursements for work-related expenses under those laws.

Uber, in a filing with the U.S. Securities and Exchange Commission last week, said it would pay up to $170 million to settle tens of thousands of arbitration cases with drivers who claim they were misclassified. Uber denied any wrongdoing, but said settling the cases was preferable to drawn-out litigation.

The company has agreed to pay an additional $20 million to end long-running lawsuits by thousands of drivers in California and Massachusetts.