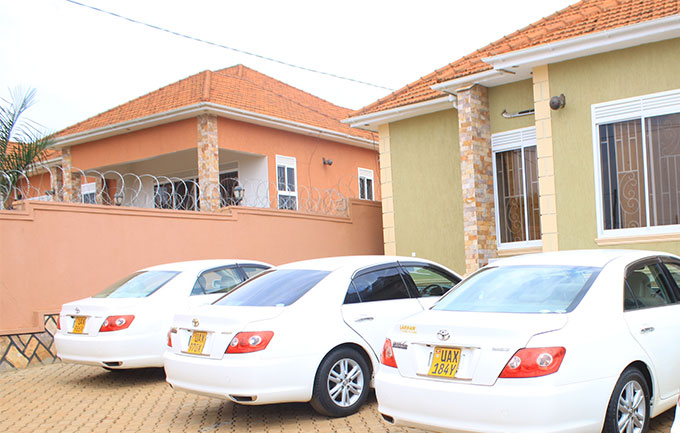 Estate agent Knight Frank Uganda has said property developers and buyers are finding problems with the way land is referenced in the government registry, costing them hundreds of dollars to undertake due diligence.

Judy Rugasira Kyanda, the managing director of Knight Frank Uganda, told reporters recently: “The major problem with land [in Uganda] is geo-referencing. The georeferencing that has been done is completely wrong. Even with the LIS [Land information system], it is not going to help very much with the searches and digitization of the cadaster.”

Georeferencing means that the internal coordinate system of a map or aerial photo image can be related to the ground system of geographic coordinates. Often, these are not matching in Uganda.

“We’ve been telling the ministry of Lands ‘you need to go back to the drawing board, get the geo-referencing right instead of just guessing and superimposing of titles on new cadaster’,” Rugasira said. “Right now, you go to a place where you have two to three titles for the same plot.”

“I hope the commission of inquiry [into land] is also tackling these issues.”

Knight Frank Uganda will today February 13 release its second half-year report for 2018 update for Uganda’s property market, which will show the sector sprouting from its slowdown of the past five years.

It will also show a rise in investors’ optimism in the market after government backtracked from its earlier position of demanding that rent be charged in local currency. Government’s position now is that it should be an understanding between the landlord and the tenant on which currency to pay in.

The report will also show investors yearning for quicker decision-making in Uganda’s oil and gas industry. Uganda’s oil industry is expected to spend between $15 billion and $20 billion over the next five years. Meanwhile, Rugasira said the gap in low-cost but decent housing in Uganda continues to widen, and it remains a challenge to plug it.

“The sheer gap of supply of low housing on the market and the demand for it…it’s unbelievable. Low-cost housing has got a huge demand that has to be filled,” she said. “If we don’t address the need for low-cost housing, we’ll continue to sing about growth of slums every day. And it is becoming a crisis, especially given our population growth and increase in household numbers.”

Low-cost housing falls in the category of Shs 70m at sale value, according to Knight Frank. More property developments on the market are priced higher, out of reach of most Ugandans. Consequently, hundreds of Ugandans find themselves confined in informal settlements in slums and wetlands around the city and peri-urban areas.

Dr Chris Baryomunsi, state minister for Lands, said last year that the current housing deficit is estimated at 2.1 million housing units and is expected to reach three million by 2030.

More people are leaving villages for urban centres while the country’s population growth is among the highest in the world, which increases the urgency for decent housing.