The high cost of obtaining a home has pushed the government to start a review of private public partnerships (PPPs) in the housing sector.

Housing state minister, Dr Chris Baryomunsi says they have been moved by a report, which shows that at least 30 per cent of the cost of acquiring a home, was down to the expense incurred by real estate dealers in improving access to utilities like roads, electricity, internet and water. 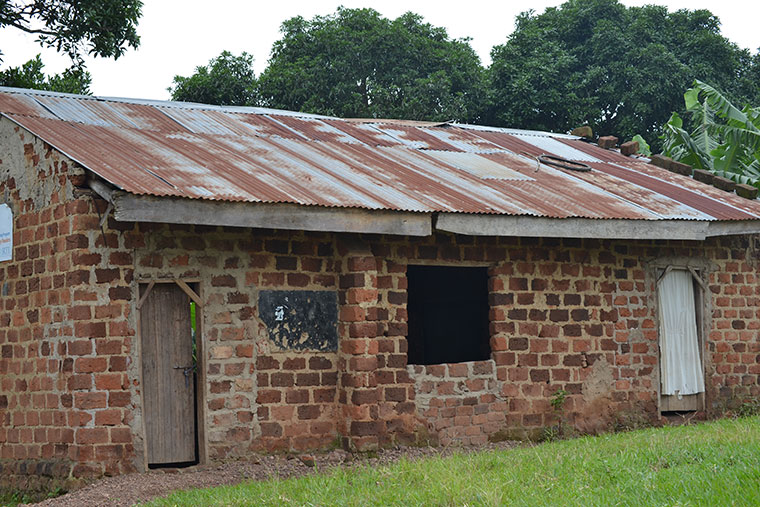 “We would like to work with real estate dealers in improving access to these utilities, as a means of lowering the cost of acquiring a home,” he said.

“We are also looking at tax waivers for those in real estate, while calling for a mix in improved building technology. Plans also in the offing to see how public servants can be helped to obtain housing.”

Baryomunsi, who was addressing a quarterly dialogue on housing at the Uganda Management Institute (UMI) recently, argued that they had been moved by a surge in population growth.

“The challenge of population growth is real – the current growth rate of 3.2% per annum, roughly means that after every 20 years, our population doubles,” he explained.

“Consequently, the current housing deficit is estimated at 2.1million housing units and is expected to reach 3million by 2030.”

Explaining further, a principal housing officer in the ministry, Dave Khayangayanga said they would also work with the poor homeless to ensure that they were involved in building their own homes.

“Our experience has shown that in 2006 government set up houses for the poor homeless in Masese Jinja, but the beneficiaries rented them out and moved back into the slums,” she said.

The minister was moved by reports that the UMI would be targeting district physical planners for its Diploma in Urban Governance and Management Studies programme.

“When you look at aerial images, Wakiso, Mpigi, Mukono and Kampala are almost merged into what looks like a huge slum because there hasn’t been an emphasis on planning,” he said.

“My hope is that over time we will be able to rectify this once our people have benefitted from training, as we already have laws on urban planning.”

According to Dr Baryomunsi, the sector is concentrating on urban planning for now, as trends show that more people are heading to towns from the rural areas.

“Looking at population projections, more people will live in the city – by 2025 due to our already high rate of urbanisation.”

Contributing to the dialogue, Dr Stephen Mukiibi, a lecturer from the School of Architecture at Makerere University called for the high cost of obtaining credit for housing to be made affordable.

“The country needs 200,000 units every year to get to parity [a point where everyone has access to decent housing], but we have only one housing finance bank,” he said. “And if you look critically, the interest rates are not different from other commercial banks.”

Dr Mukiibi’s comment was complemented by a colleague in the university, Amanda Ngabirano, whose specialty is in urban planning.

“The state of poor housing should be seen as a manifestation of the poverty situation in the country,” she said. “PPPs are only helpful if the landlords are able to work with the state to increase on housing capacity under the condominium policy.”