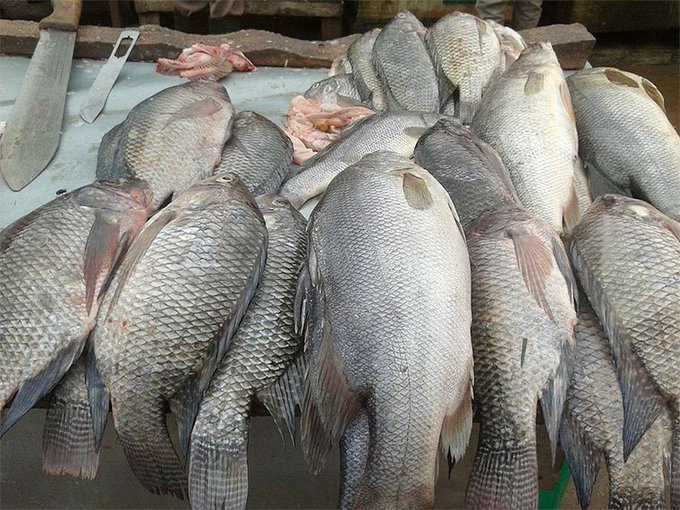 In spite of the negative effects as a result of the Covid-19 pandemic in the past eight months, Uganda’s agricultural sector continues to flourish.

Last week, the ministry of Agriculture, Animal Industry and Fisheries (MAAIF) reported that the improvement of the country’s fish stock propelled annual exports to rise from 18,000 tonnes to 26,000 tonnes valued at $177 million (about Shs 660bn) in the last financial year.

According to Dr Edward Rukunya, the director of Fisheries in MAAIF, there is even potential for increased fish production and value addition.

“Uganda has five major lakes and more than 160 smaller ones, swamps, all productive and we are capable of generating 1.7 million tonnes of fish annually but currently we are just at a third of this potential,” he says.

“This means if we are to invest in the sector, we would be able to have more fish and generate almost $2.1 billion annually. Investment potentials are there in areas of aquaculture while cage fish farming is picking up speedily and ripe for investment.” Dr Rukunya credits the MAAIF’s partnership with the UPDF for the success of the fishing sector through the Fisheries Protection Unit.

The unit uses officers trained in basic fisheries management to work with the technical personnel in the directorate of Fisheries resources and district local governments to control and arrest rampant fishermen and traders dealing in immature fish.

“We have been able to register significant success. There is improvement in fish stocks in the lake with the Nile perch stocks having increased by 31 per cent in the lake,” said Dr Rukunya.

For the past year, this has been done under the scheme codenamed Operation Pakalast, whose ultimate goal is to restore the dwindling fish stocks in Uganda water bodies as well as clean the lake and trade routes of fishing illegalities. However, Operation Pakalast has also come under criticism for the brutality of the enforcers, which has led to some deaths.

Hellen Adoa, the state minister for Fisheries, says the harmonization of roles among stakeholders has reduced conflicts and improved the quality of fish produced under aquaculture.

“Previously, many farmers in private rearing of fish used to engage in unnecessary competition but we brought them together to learn and share information on the best practices,” she said.

“Our next prayer is for parliament to pass the Fisheries and Aquaculture Bill into law.”

Dr Rukunya added that if the bill is passed, MAAIF will streamline licensing in the sector. In the last financial year, MAAIF collected Shs 3bn from licensing of different stakeholders in the fisheries industry.

According to Dr Rukunya, there are more than 25,000 people involved in the value chain but due to vague and archaic laws that don’t take into effect technological advances; the ministry is unable to fulfill its mandate and potential.

At the moment, MAAIF is working with the European Union on an aquaculture project to promote environmentally sustainable commercial aquaculture.