Government could save up to Shs 700 billion annually if the new Electronic Government Procurement (eGP) system is fully installed, managers at the Public Procurement and Disposal of Public Assets Authority (PPDA) have said.

Architects say the move is aimed at curbing corruption, which is rampant in government ministries, departments and agencies and 10 government agencies have earmarked for e-procurement come January 2019. 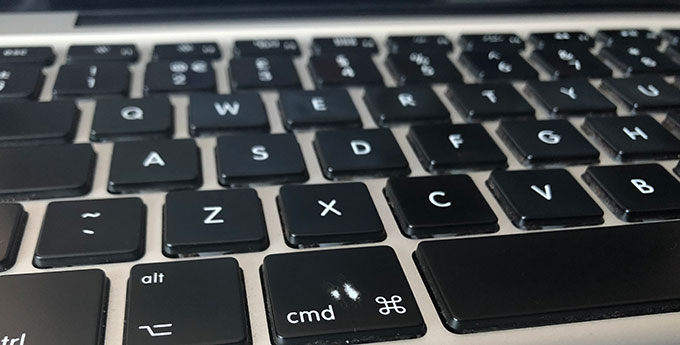 Benson Turamye, PPDA’s acting executive director, said as government is gearing up for local content and the fight of graft in government ministries, departments and agencies.

“It is estimated that government loses up to Shs 700 billion due to corruption tendencies involved in the prevailing bidding process of all public procurement practices, it is time we remove obstructions and also adopt this technology that will bring more transparency,” he said.

Turamye said eGP as it is commonly known is an initiative of government to leverage ICT to promote efficiency, transparency, accountability in public procurement. The project is being funded by the World Bank at a tune of $5 million and government will be injecting Shs 1.9 billion annually for the next five years.

According to Turamye, the corruption incidence in the procurement process are high yet over 60 per cent of the public funds go to public procurement. Florence Nakyeyune, the eGP project manager said the project will be implemented across the country in the next five years but 10 out the 360 government entities are undergoing a pilot study and the works will begin come January next year.

“We did benchmarking in many countries some of them include in Tanzania, Ghana, Zambia and Cyprus and we found out that the whole process is working well; we believe this will be cost effective, will save time and money to the government procurement system,” she said.

Some of the challenges that could affect the system include low internet access and penetration, power outrages and lack of internet enhanced phones (smartphones).

However, Nakyeyune said that PPDA is working with NITA which is also responsible for the laying of the internet infrastructure in the country and see how more people can access the internet.

“We are optimistic that eGP will work, just like URA’s e-tax and e-money transfer revolution, this will also work; we are doing a lot of public sensitisation and teaching,” she said.