A group of organisations are collecting particulars of small-scale farmers around the country with the aim of designing products that make them bankable and boost production.

At a conference at Fairway hotel organised by Consultative Group to Assist the Poor (CGAP), United Nations Capital Development Fund, and Laboremus Uganda Ltd, speakers said data could actually be the turning point to bridge the funding gap for the smallholder farmers. 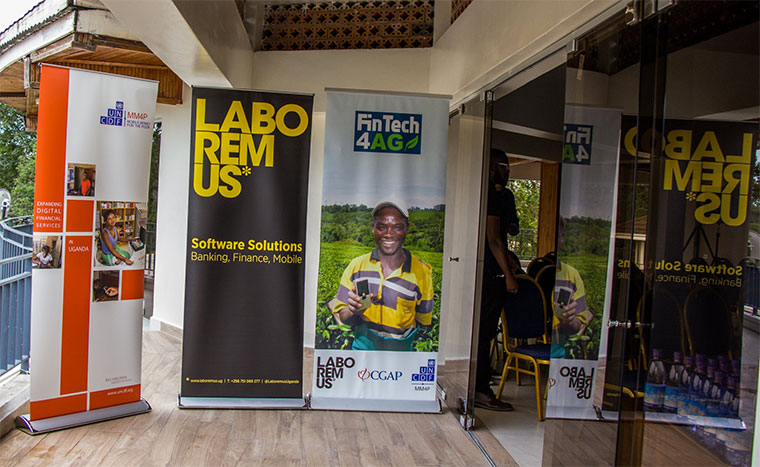 Well-analysed data pertaining to smallholder farming and spending practices can be used to solve the finance gulf problems that they face today.

Robert Kintu, the managing director of MobiPay Agrosystems, said some commercial banks had approached them for data on farmers, underscoring the significance of such information.

Gabrielle Rosenau, a manager at Ibero Uganda Limited, said quality data was what institutions were looking for, which means organisations must ensure their data is reliable.

Most financial institutions regard agriculture as a high-risk venture and hardly extend funding solutions to them but with more information at their hands, it is assumed this might change.

There is more access to smartphones in the countryside and more farmers are putting their savings on mobile money than ever before. Such data can help funders make decisions on whether to fund farmers or not.

But also, farmers can be helped to access information on crops, weather and soil to boost their production amidst climate change challenges.

Last year, global agricultural research organisation CGIAR, formerly known as Consultative Group for International Agricultural Research, said it was joining forces with tech giants including IBM and Amazon to analyse vast amounts of agricultural data and advise farmers on the best production methods for them.

Smallholder farmers produce the bulk of food in developing countries and are the most vulnerable to changes in climate, according to the UN agency Food and Agriculture Organisation (FAO).

Meanwhile, CGAP also launched a platform called smallholder families data hub to provide information for institutions interested in developing financial products for small households. CGAP says it has up to 300,000 of such families’ data with it.