Cattle farmers in Kiruhura district are struggling with infestation of ticks that have increasingly become resistant to acaricides.

One of the affected farmers is Dr Dick Kamuganga, who has lost 27 cows in the last two years. Kamuganga says he has been changing from one acaricide to another with hope he could find the best, but in vain. 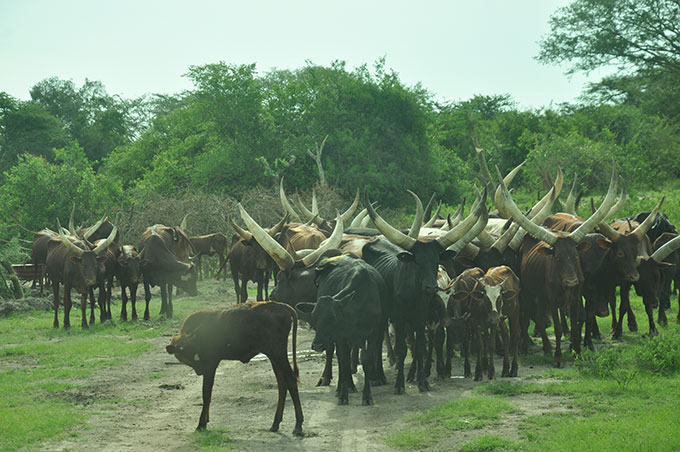 “This problem is widespread in Kiruhura,” says Kamuganga. “We have been relying on government zoning which has not come to pass. We have been receiving different signals from NDA [National Drug Authority] and the ministry of Agriculture, but signal extraction for the farmer who is ignorant is very limited.”

According to the ministry of Agriculture, Animal Industry and Fisheries (MAAIF), the country is faced with an influx of adulterated animal drugs, chemicals, acaricides and agrochemicals. This has resulted into failure to cure the intended diseases or kill the targeted pests.

To fight this problem, Kamuganga proposes that government traces the origin of the fake chemicals on the market and direct dealers to stop importing them.

Responding to Kamuganga and other farmers’ pleas, the government has set control and regulation measures on the importation, manufacture, distribution and retailing of animal drugs, biologicals, chemicals, acaricides, and agrochemicals.

Addressing dealers and importers of agrochemicals in Kampala today, minister for Agriculture, Vincent Bamulangaki Ssempijja, said research is being undertaken to identify an acaricides that is capable of killing of the resistant ticks.

“The effective acaricides will be used in the affected districts,” said Ssempijja. “Once the resistant tick is cleared, acaricides zoning will be adopted using single molecule acaricides.”

Citing his visit to Kiruhura on Tuesday, Ssempijja said farmers presented strange bottles labeled with brands of acaricides they use to spray ticks.

To avoid further damage, Ssempijja said government would register and license all manufactures of animal drugs, chemicals, acaricides and agrochemicals as a prerequisite to operate.

To the farmers, government will provide information on authorised dealers from whom to buy animal drugs, chemicals, acaricides and agrochemicals. Within three months, all importers and dealers are expected to comply with the regulations.