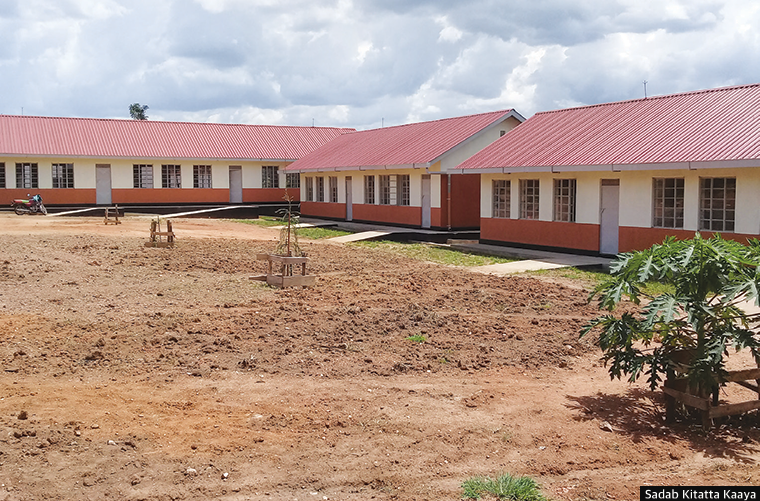 A report on World Bank-funded schools improvement project in five districts shows that only 5.8 percent of contracts were moving within the planned timeframe casting doubt on whether contractors will beat the November 30 deadline.

On August 19, 2014, the World Bank extended a $100 million grant to Uganda for construction of 84 schools around the country under its Global Partnership for Education (GPE) project. It would cover the Uganda Teacher and School Effectiveness Project (UTSEP) as support towards the Education Sector Strategic Plan (ESSP), which seeks to improve teacher and school effectiveness in the public primary education system.

Each of the beneficiary schools is supposed to get seven classrooms, an office block, water and sanitation facilities plus teachers’ housing. Early signs of trouble showed when the bank nearly cancelled the grant in 2015 over delays in implementation. See: Museveni’s fury as govt fails to spend Shs 330bn, The Observer, September 12, 2016.

The three were funded under the bank’s Global Partnership for Social Accountability programme, a project aimed at enhancing performance and accountability of social service contracts in Uganda.

A monitoring report compiled between January and June for Ntungamo, Nebbi, Mubende, Nakaseke and Mityana districts blames the lag on the delayed transfer of the required resources from the centre.

“The contracts provided that implementation of the project was to start 14 days upon signing of the contract, our findings however reveal that no contracts had started by the 14th day of signing the contracts and this remained the case even by the 30th day after the signing of the contracts. When asked why execution of works did not start within 14 days as required, contractors and procurement entities cited delayed transfer of required resources,” the report partly reads.

Under the project, the government’s responsibilities are mainstreamed in the ministry of Education and Sports while the districts are charged with implementation of the construction sub-component.

“The latest report I read last week indicates that 56 percent of the project has been done otherwise the World Bank wouldn’t have ranked it as the best implemented project,” Kakooza said.

His optimism is difficult to match seeing that while construction works are complete in places like Nakulamudde Primary School in Semuto Sub County, Nakaseke district, the contractor may not beat the November 30 deadline since a number of components remained untouched. Working with local monitors, AFIC has also had the contractors re-do some of the works in accordance with laid down specifications.

“The district leaders sometimes take advantage of our low levels of education to deliberately shield some information from us, when we showed them that we know what the contract says, and demanded that the bits that had been shoddily done be corrected, they begun threatening us, and in fact warned us against relating with the monitoring NGOs,” said Magdalene Nakibirango, a resident of Nakulamudde.

The district leaders allegedly told the locals that the NGOs were promoting an “anti-government” agenda.

But Richard Mavuma, the district’s vice chairperson dismissed the claims.

“That is just propaganda; some people want to simply confuse themselves. That is a project funded by the World Bank with funds coming directly from the centre, even the contractor was given to us by the centre, our role is just to supervise its implementation and can’t therefore stop anyone from monitoring its implementation,” Mavuma said.